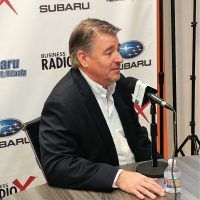 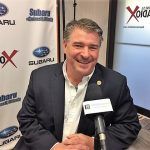 Located just 14 miles from downtown Atlanta, the City of Chamblee is a vibrant urban city with a diverse community and international flair. The City began as a small rail town and was incorporated in 1908. Through multiple annexations, the City has grown to more than 7 square miles and 29,000 residents. The downtown district has experienced significant commercial development including lofts and townhomes since 2000, while maintaining its vintage buildings and architecture.

The City of Chamblee operates under a mayor and council-city manager form of government. The services provided by the City under general governmental functions include police protection, planning and development, sidewalk and curb maintenance and parks operation and maintenance. Chamblee is located in Northern DeKalb County and is bordered by Dunwoody to the northwest, Doraville to the east and Brookhaven to the southwest.

Two major interstate highways that border the City, I-285 to the north and I-85 to the southeast, provide easy roadway access to and from the City. For commuters, the roadway access is complimented by a MARTA rail station and several MARTA bus stops throughout the City. The City also is home to DeKalb Peachtree Airport (PDK), which is the second busiest airport in the State.

From the South’s largest collection of antiques to the extensive collection of auto dealerships, Chamblee is an exciting city to explore. Also, Chamblee’s restaurants feature cuisines from all over the world.

Whether you are resident or visitor, we hope you get a chance to Discover Chamblee! 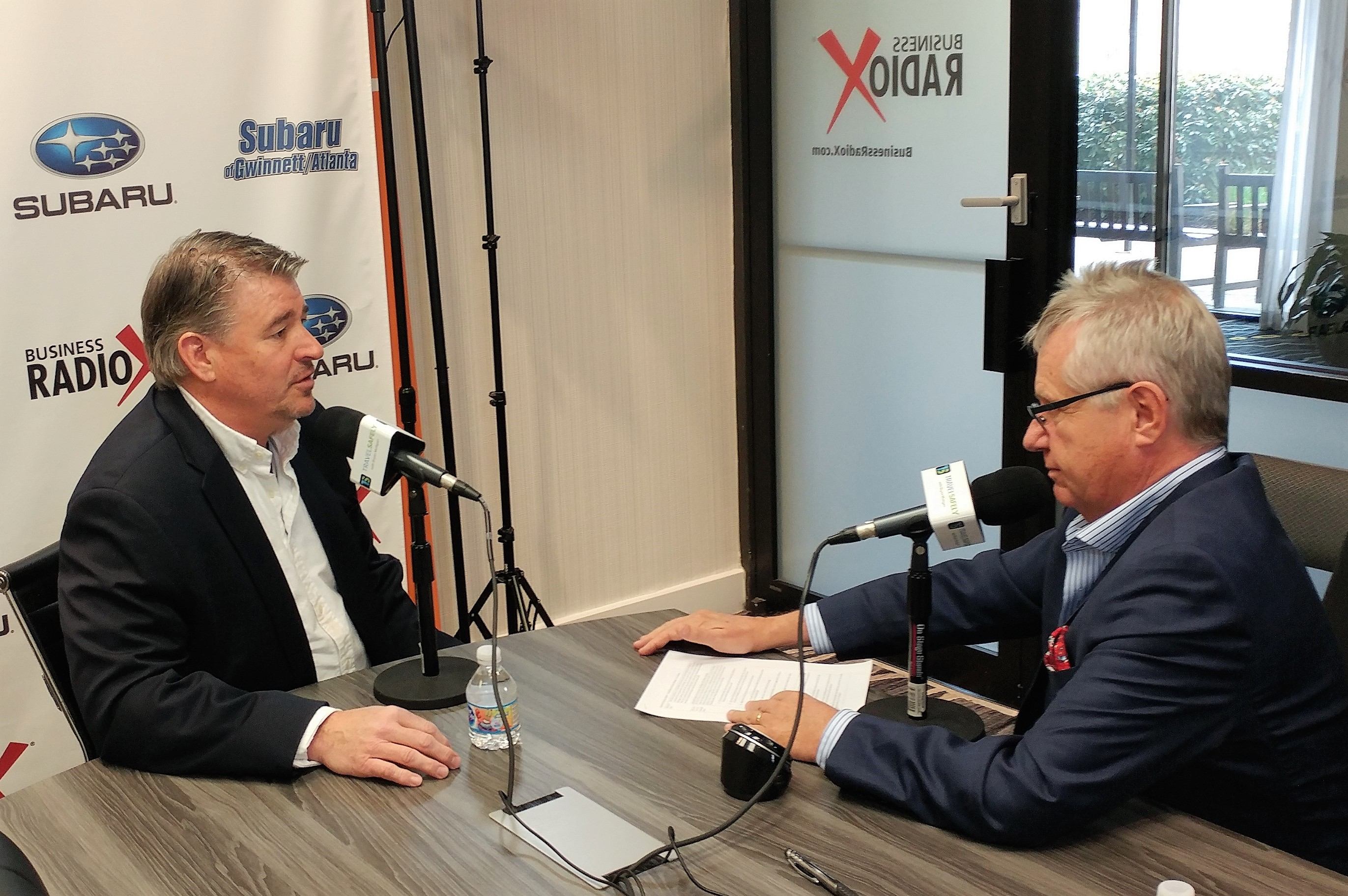 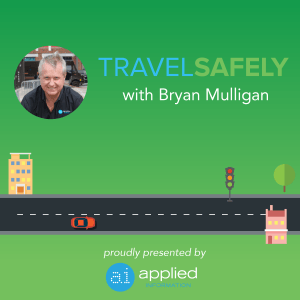