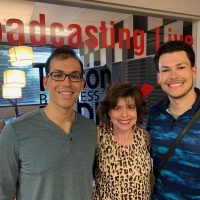 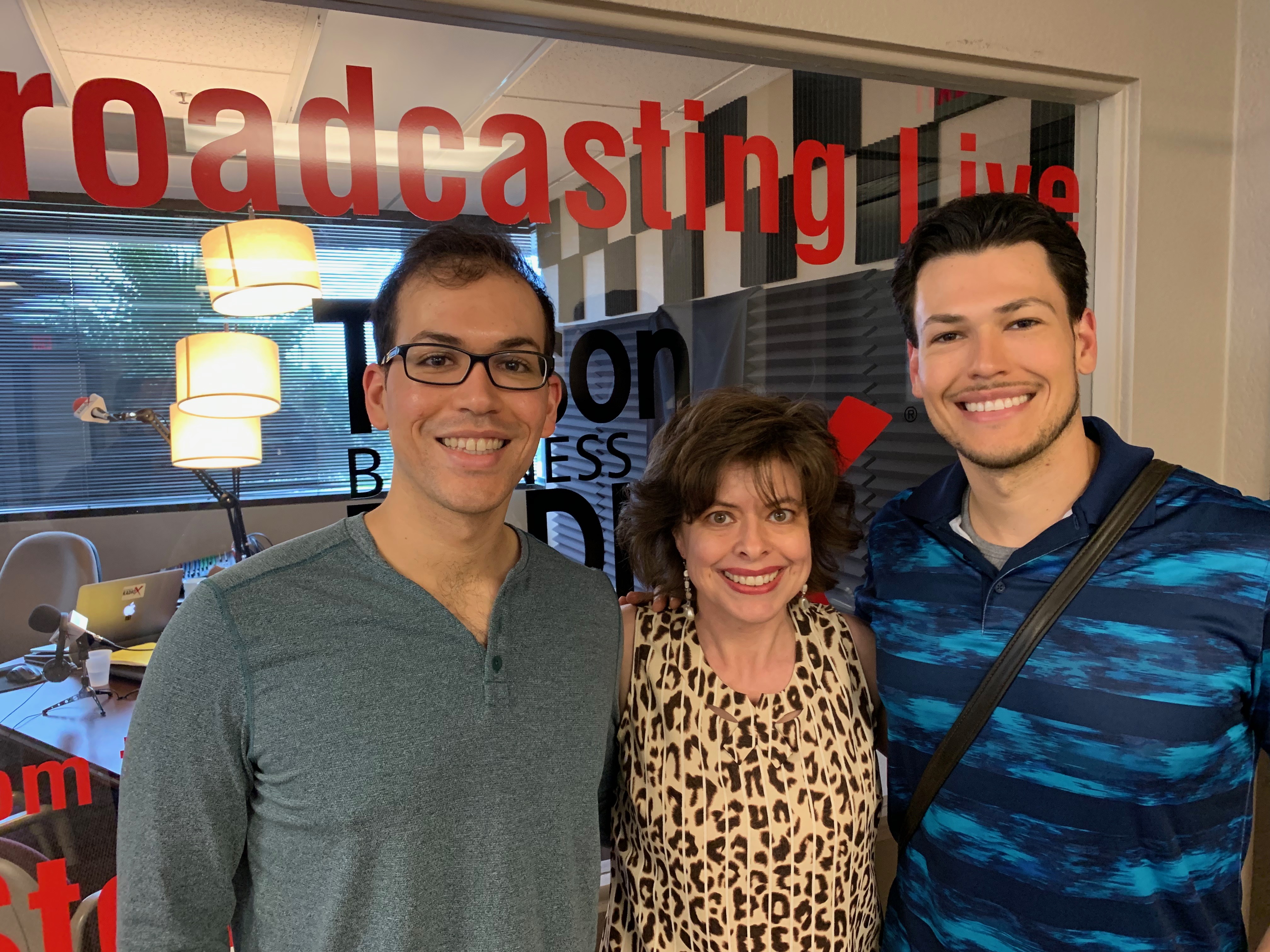 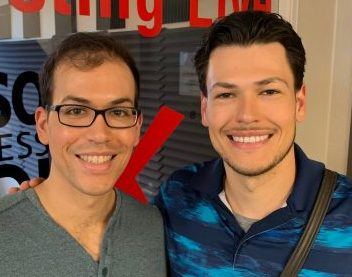 The Lopez brothers, affectionately known as The LoBros, have entertained over 100,000 people all over the world including the Southwestern United States, Western Europe, Mexico, and China. Winners of “Tucson’s Got Talent” and the “Akademia Music Awards” Salvador and Christian Lopez have been featured at The International Trombone Festival, ABC Studios, The National Association of Women Business Owners, as well as many other schools, associations, and corporations.

The LoBros have combined their love of music with their desire to inspire others in an awesome experience called Keynote Concerts. The Lopez brothers tell stories of overcoming adversity and motivate with original music that some have described as Mozart meets Tower of Power. The LoBros Keynote Concerts leave audiences truly inspired and motivated to forge their own paths to success. They have expanded their business repertoire to include composing custom songs for businesses to use in their marketing, as well as for commemorating loved ones at celebrations of life.

Salvador and Christian’s book “Amplify Your Success” is a bestseller on Amazon and illustrates the 5 steps that the brothers use to keep themselves on a path to success. The LoBros has shared the stage with notable acts such as Calexico, The Roots, The Tucson Symphony Orchestra, Chris Potter, Joseph Alessi as well as political icon Gabrielle Giffords.

About Your Host, Stephanie Rising 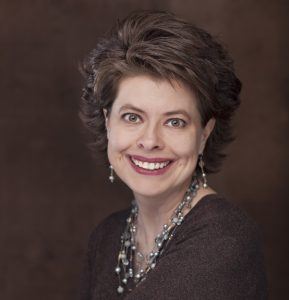 A business coach and author, Stephanie Rising has helped over 100 small business owners achieve greater proficiency, profitability, and sanity. She specializes in navigating the complexities of family-owned companies and partnerships with 5 to 25 employees. An expert small business advocate, she provides objective problem solving and accountability that has led many of her clients to award-winning achievement. Her clients have represented a total of over $60M in annual revenues and 1,000 employees.

Stephanie specializes in DISC behavioral analysis and her book, DISC: Leverage Your Nature, Increase Your Sales, is available on Amazon. She outlines step-by-step tactics for building a marketing plan that is sustainable for each reader’s personality and speaks to their specific target market. Stephanie has led numerous well-received workshops on DISC-based marketing and applying behavioral analysis in business.

As an extension of her belief in promoting an educated and healthy community, Stephanie is a monthly sponsor of Youth On Their Own, which provides stipends, supplies, and mentorship to Tucson teens who are homeless through no fault of their own.  She also supports Temwani Children’s Foundation, which provides education, food, and hope to orphaned children impoverished by the effects of HIV/AIDS in Lusaka, Zambia in Africa.