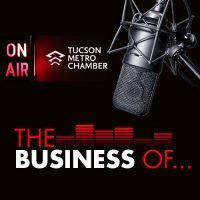 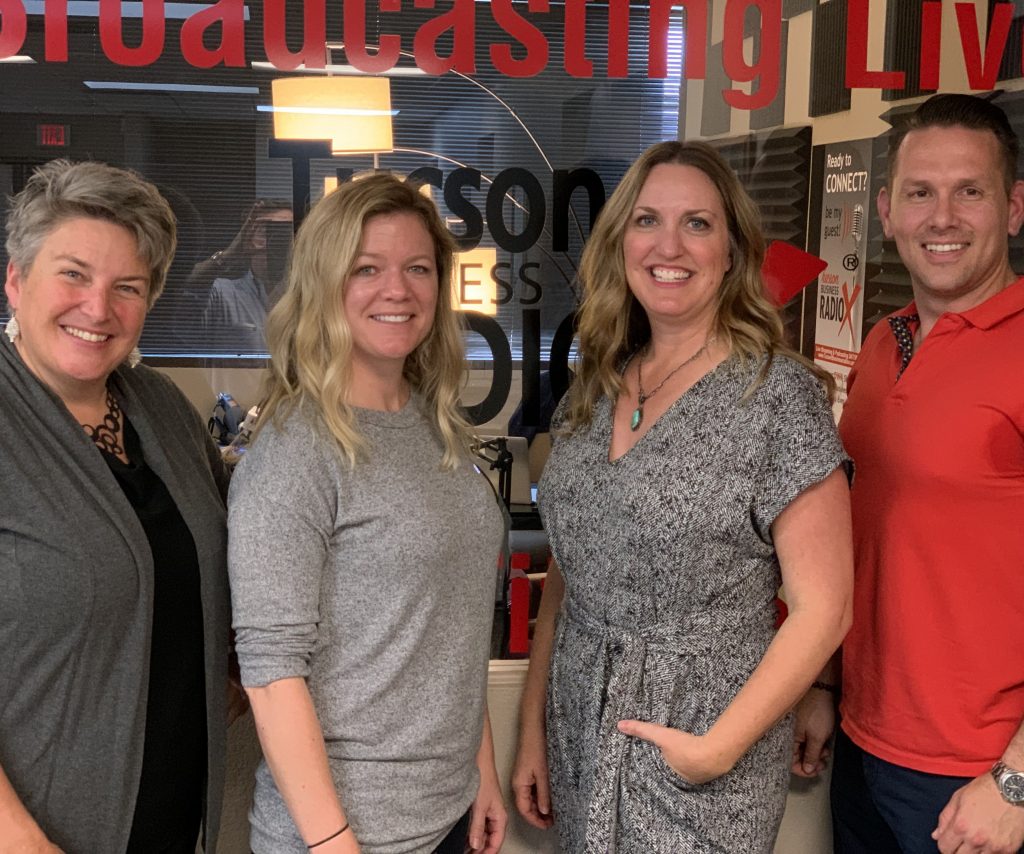 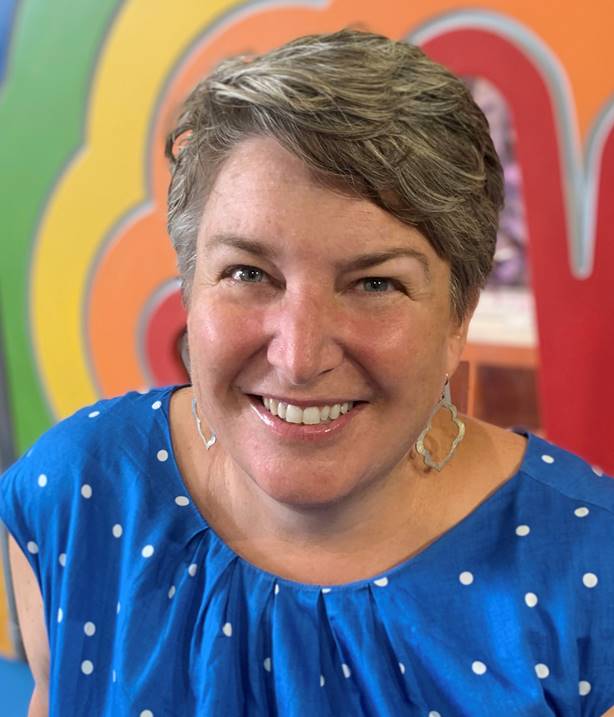 Hilary Van Alsburg, Executive Director
Children’s Museum Tucson
200 S 6th Ave.
Tucson, AZ 85701
(520) 792-9985
hilary@childrensmuseumtucson.org
www.childrensmuseumtucson.org
SOCIAL MEDIA: Facebook |Instagram | Twitter |
Hilary Van Alsburg serves as the ExecutiveDirector at Children’s Museum Tucson/Oro Valley, where interactive play is the core mission. She holds a JD from the University of Arizona College of Law and a BA in Sociology from Northern Arizona University, as well as having earned certification as a K-12 educator. Hilary was a 2019 fellow with the Public Voices OpEd Project and was honored as the Association of Fundraising Professionals 2018 Fundraising Executive of the Year for Southern Arizona. She previously led the philanthropic programs at UniversityofArizona Libraries and the Humane Society of Southern Arizona. Hilary has a diverse background as an attorney, elementary teacher, and gallery owner. A native Arizonan and spelling bee fan, Hilary is active on committees with organizations focused primarily on education, the environment and philanthropy. When not at the Children’s Museum, Hilary enjoys playing with her family at their cabin in Elgin. 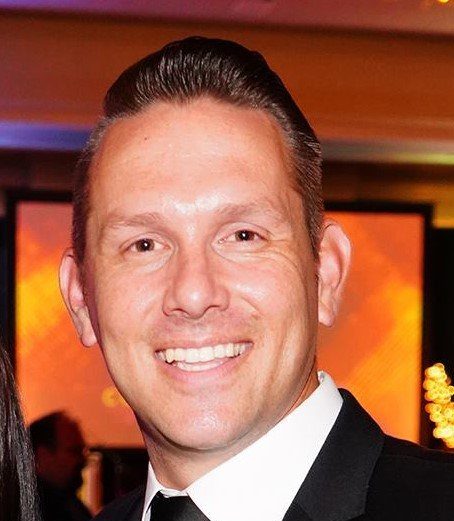 John Winchesteristhe Executive Director of the Northwest branch of the YMCA of Southern Arizona,a nonprofit organization dedicated to improving the quality of human life and to helping all people realize their fullest potential through the development of Spirit, Mind, and Body. These goals are accomplished through programs in health and wellness, youth development, youth sports, aquatics, and a host of community partnerships that bring our community together in a physical space.

After spending the last decade working in community outreach, communications, and nonprofit and public management, John understands that through collaboration and partnerships we build stronger ties and stronger communities.

John worked to build one of the leading and most active grassroots student organizations in the country with Christians United for Israel. He also expanded the outreach program for The Arizona Center for Judaic Studies to be the largest in the country among similar academic units and one of the foremost at the University of Arizona.

John is a native of Tucson where he lives with his wife Fernanda and four beautiful children. He has received several recognitions for his work in the community and was named one of Tucson’s40 under 40 by the Arizona Daily Star and the Tucson Hispanic Chamber of Commerce in 2016. He is a Flinn-Brown Fellow through the Arizona Civic Leadership Academy and is a member of the Emerging Leaders Council though the Tucson Metro Chamber of Commerce. He holds a Masters in Public Administration from the University of Arizona 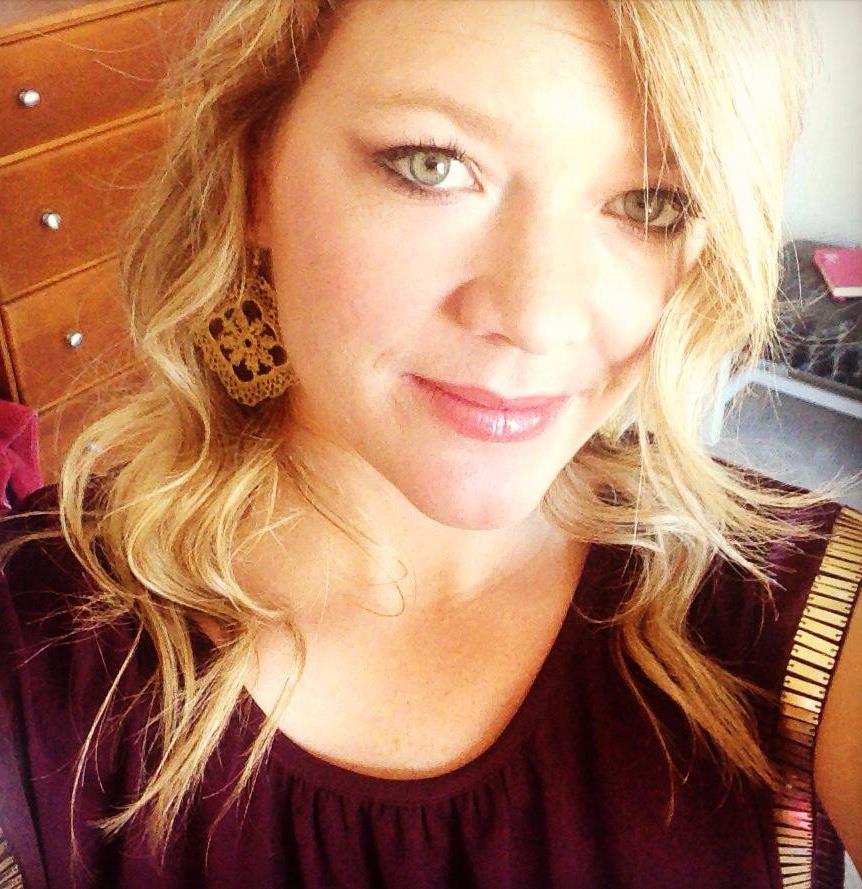 Born and raised in Tucson, Arizona. I graduated from Sabino High School and went to college on a softball scholarship to Marshall University in Huntington, West Virginia, where I was inducted into the Sports Hall of Fame in 2014. I got a Bachelors’s degree in Sports Management and Marketing. I began my career in Parks and Recreation in Huntersville, NC. I moved back to Tucson in 2012 when I became the Community Promotions and Marketing Manager for Tucson Parks and Recreation. I have a husband, a 3-year-old son, and a 1-year-old daughter. 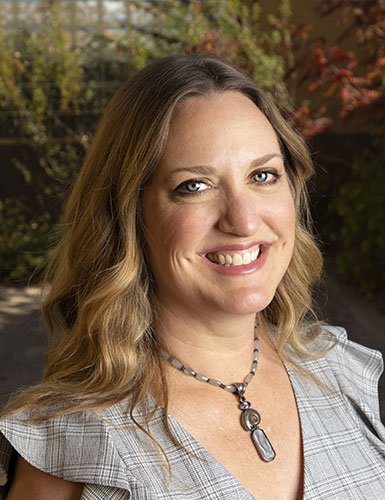 Heather’s the driving force behind most anything written at the Tucson Metro Chamber including the Chamber Edge magazine, print ads, radio spots, social media posts, press releases, event speeches, newsletters and more. She comes from a publishing background where she wrote features, edited the work of freelance writers, and managed online content and official visitor guides for clients in the tourism industry across the United States.

Heather hails from Maryland and graduated from the University of Arizona after she transferred from Boston University where she was too darn cold. And now that she’s lived in Tucson for 30 years, she considers it home.