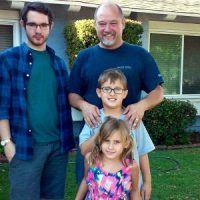 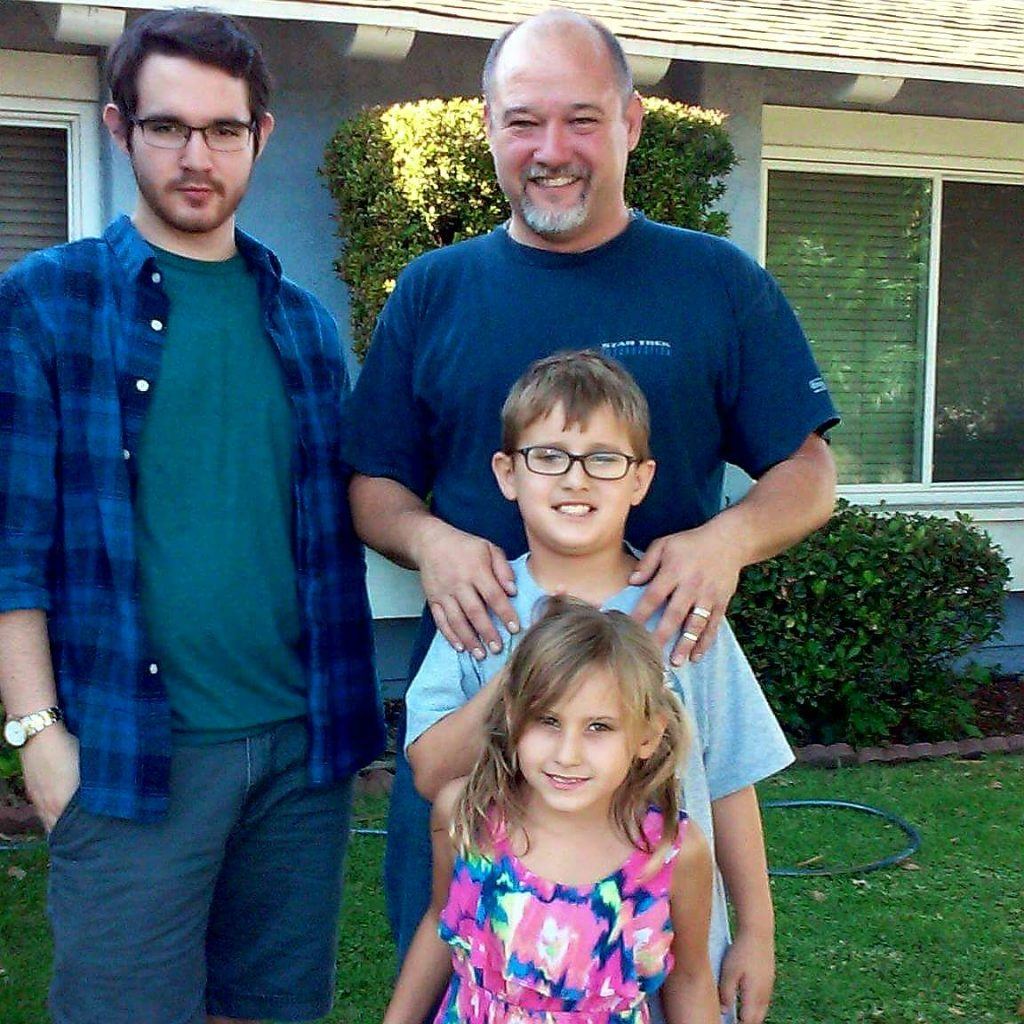 Daryl Mallett is the Chairman of the Arizona Film Expo, an award-winning actor, producer, writer and a partner at Caribou Moving Pictures LLC.  Daryl is a Christian and father of three beautiful children.  During this podcast, Daryl and Mark talked about the Independent Film Industry here in Tucson and the financial ramifications of that but before we do, your own career as an actor in both film and Stage has been quite diverse. Carmady’s People: The Case of the Reluctant Major (1986), “Star Trek: The Next Generation” (1987- 94),  Then some Star Trek’s (Star Trek VI): The Undiscovered Country (1991), “Star Trek: Deep Space Nine” (1993-99).

Daryl has won a few awards, including an award-winning stage actor appearing in over a dozen productions, including “Pirates of Penzance” for the Carson Civic Light Opera and won a Drama-Logue Award and an Ebenezer Award for his performance in “A Christmas Carol” (1991).)

As an author, Daryl has published 19 books, has edited over 50 books and has a few more coming in the next two years.
He also heads up something very important for the State of Arizona and it’s happening right here in Tucson.

While actors and crew in Hollywood can be picky and choosy about their shooting locations, actors and crew in Arizona tend to view the entire state as local. Also, since attracting financing from outside the state, many here are willing to travel throughout the state to work on projects and assist each other. Although this is awesome and admirable, there exists a great need for better, centralized communication within the state film industry so we can know what is happening throughout Arizona.

The Arizona Film Expo will be a business exposition and conference for Arizona filmmakers, actors, directors, producers, writers, and crew members to: