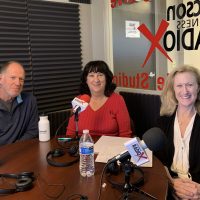 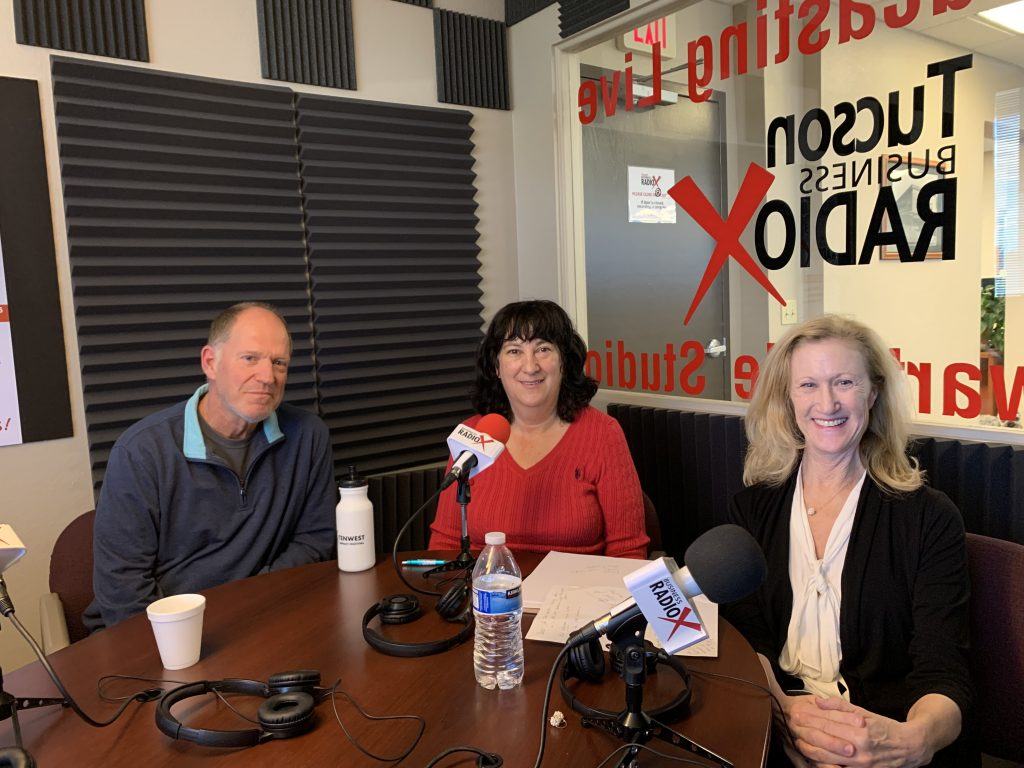 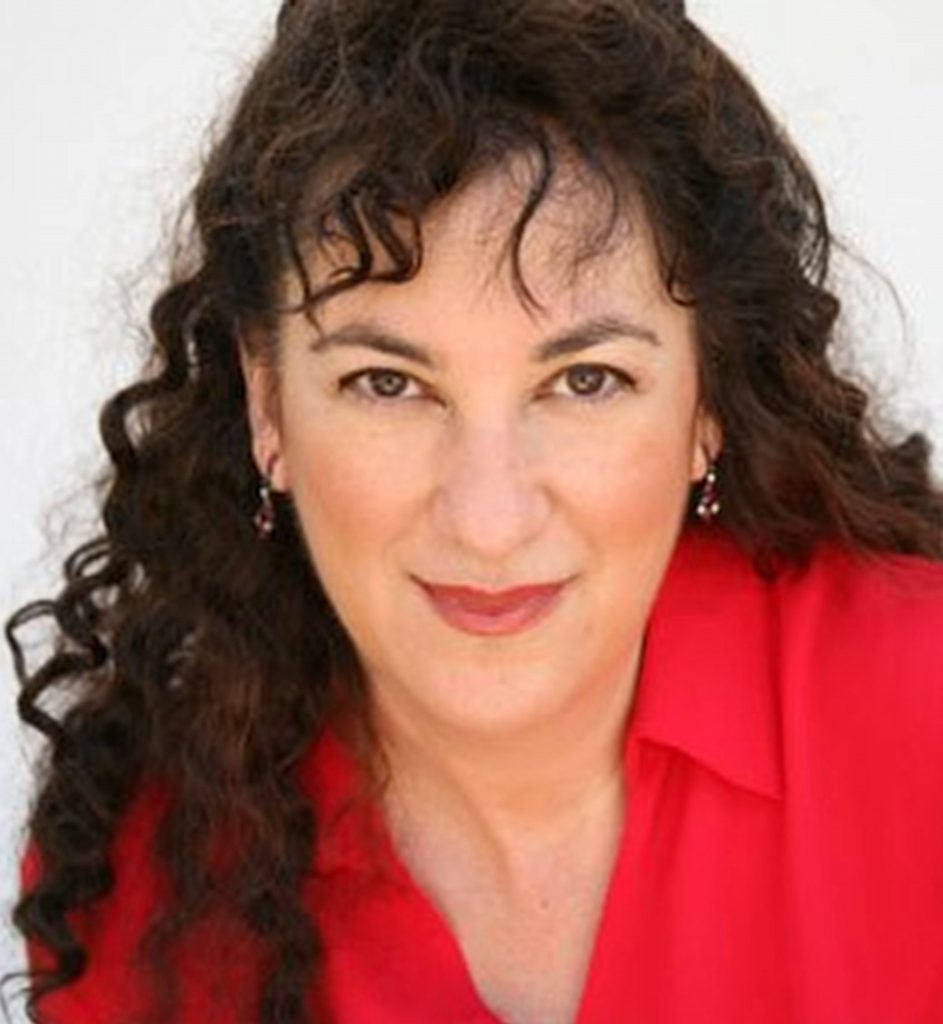 Genie is an Emmy Award-winning producer, director, and screenwriter.  She has written over two dozen screenplays and has seven independently produced feature films.  She was a former ABC Producer/Director and the former CEO of Hawaii Movie Studios. 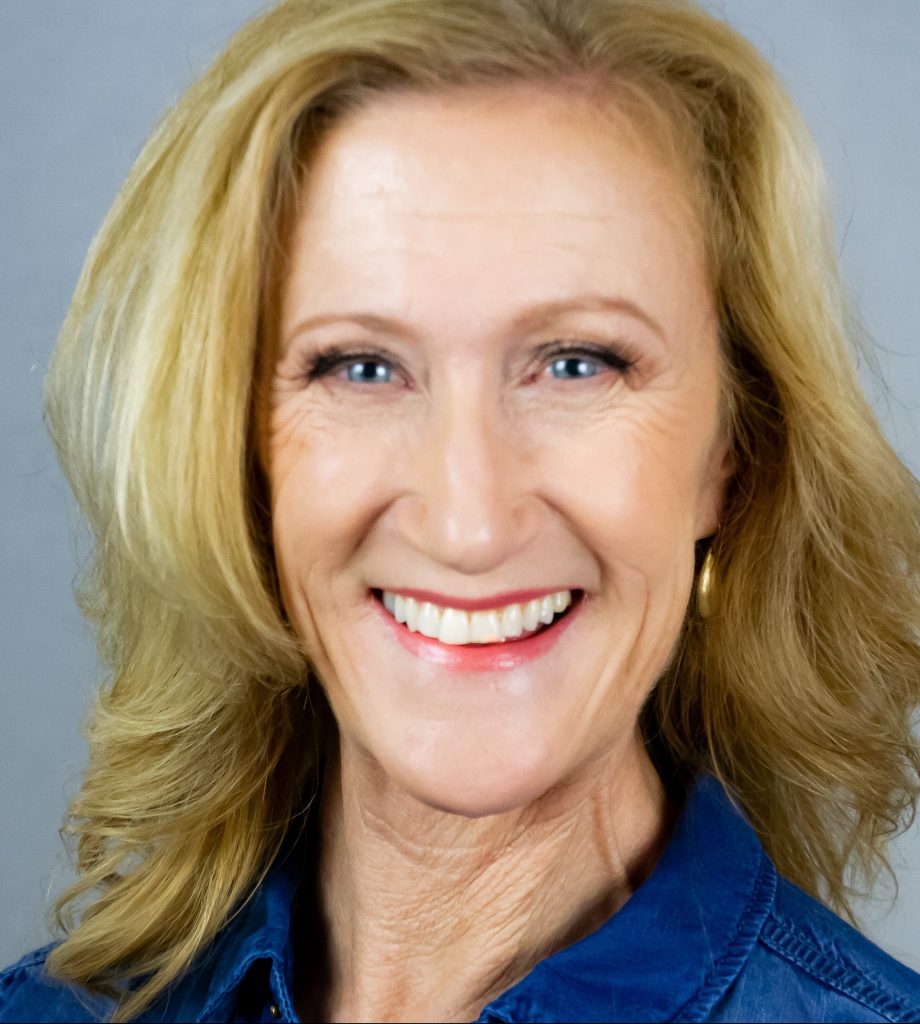 Laurie Rein has been on the board of IFA for 3 years with one year serving as Vice President. She has a degree in Dance and Theater from the University of Arizona and has performed in several theaters in Tucson including The Unscrewed Theater, The Roadrunner Theater, and the Gaslight Theater. Laurie is an avid lover of films and enjoys working with other film buffs in Tucson through IFA. Laurie is a Health and Wellness Coach and personal trainer and is the author of the new book, Getting To the Best You. She enjoys long hikes, making videos and rescuing animals.

He was a musician in his early years then ran a construction company for 30 years. In charge of the finances now for the IFA.

Anne is co-chair of the IFA Documentary Workgroup and an Actor. She has produced several short documentaries and her current production deals with on ground-breaking treatment to reverse Alzheimer’s disease.

Michael Grigsby, as the Production Accountant for Feature Films and Cable Television Series for Studios and Independent Productions, was responsible for the budgeting and financial reporting to Producers, Financiers, Bond Companies, and Studios.

For over 28 years, sixty productions were completed in locations in the US, Canada, Europe, Asia, and South America. Projects ranged from small movies of the week in California to first-run features of $60-70M. As the Department Head he managed teams from 2 or 3 for small projects, and up to 9 Accounting Assistants for large ones.

He has completed over 125 independent budgets for Pilots, TV series, and Features from $2M to $200M, and continues to be consulted by Producers for budgeting on future projects, both nationally and internationally. Prior to his career in the Film Business, he was a Computer Programmer/Analyst in the early days of the High-Tech business world.

Recently retired from active location work in Film, Michael is participating in community and social activities in Tucson, and Arizona. This includes returning to actively playing bass, both acoustic double bass for jazz, and electric bass for funk, blues and fusion in the local and thriving music scene.

I am an Anthropology major at the University of Arizona where I am taking film and journalism classes after many years playing in rock bands and then working in real estate development.

By serving as Secretary with IFA I get to learn about the practices of media production from the many talented people working in Arizona.” Chris Sauer, current Secretary

As reported by the Business RadioX Internal System, since the Tucson Channel inception on July 6, 2018, to date, Tucson Business Radio LLC has had 11,798,242 total downloads for its combined shows. Congratulations to our business hosts and production team! Mark A Bishop Owner/CEO.