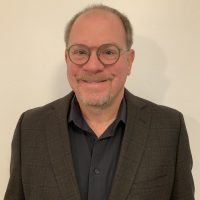 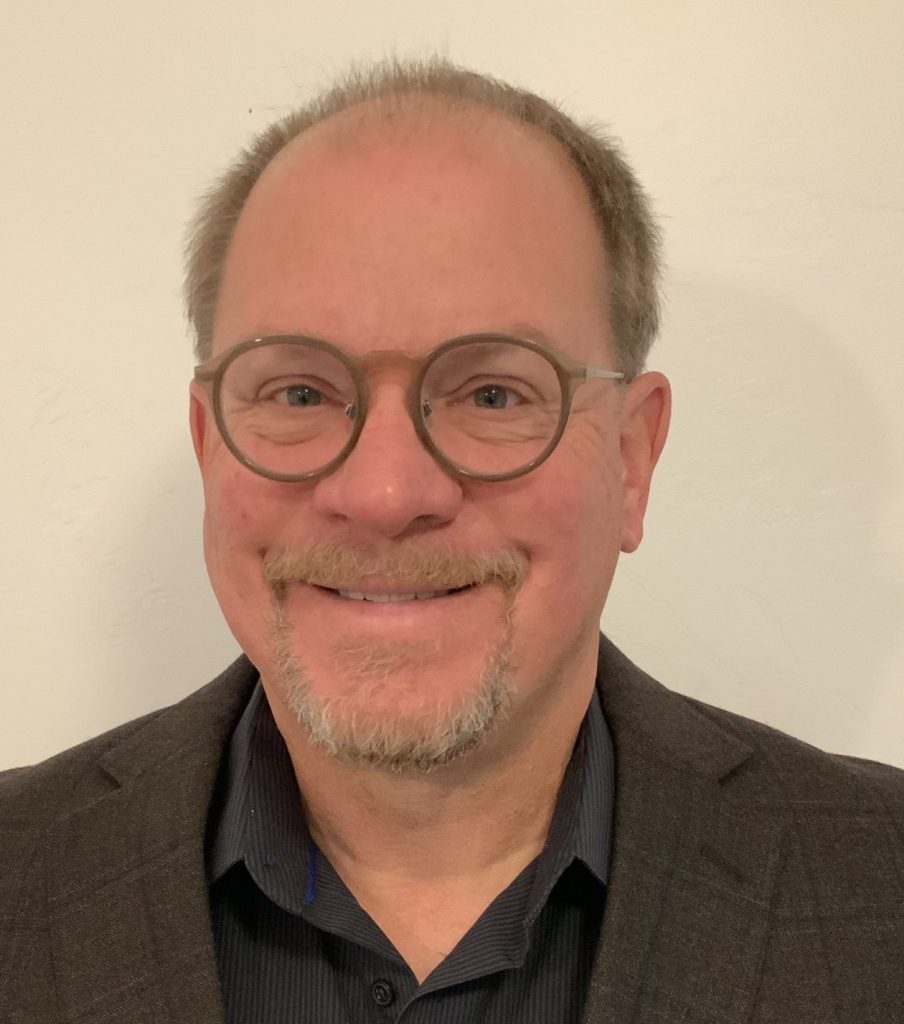 Steve’s career path in the U.S. and abroad has including working for public, private, and family-owned companies as well as running his own business. Much of his success is attributed to being a member of a Vistage group. “My

performance and results became significantly better because of the executive coaching, wisdom, guidance, and support that I received from my peers,” he said. “Now it’s my turn to give back.” “

I am most proud of a wide network of people I’ve coached and mentored who are now living happy, fulfilled lives doing what they love.”

A media executive for many years, Steve was a member of the innovative team that took the first newspaper in the country online, launched the first Hispanic and Vietnamese newspapers in a major U. S. market, and was the first American newspaper publisher to address European Parliament. He was part of the founding team that launched a number of large online businesses such as cars.com, Career Builder, and realtor.com among others.

He founded a digital marketing company that served the U.S. and Caribbean markets and also ran a global sales team in the podcast sector. His career has taken him around the nation, where served as a member of the Florida Council of 100, The World Association of Newspapers, and many nonprofit Boards.

Away from work, Steve and his wife Holly enjoy wine tastings, supporting live music, hiking and playing with their two French Bulldogs, Hula and Tater Tot. He also finds playing guitar is a great way to relieve stress.

Steve’s goal as a Vistage Chair and leadership coach is to help people become the very best they can be. This has a ripple effect, improving businesses as well as personal lives.

Steve leads an exclusive group of CEOs, business owners, and key executives who collaborate to help each other develop leadership skills and grow their businesses. It’s a safe place to solve difficult challenges that leaders cannot discuss with their board, management team, or employees. Topics include driving growth, hiring and retaining talent, COVID response, expanding operations, coping with stress, preparing an exit plan, and many other subjects.