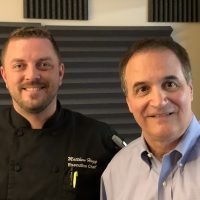 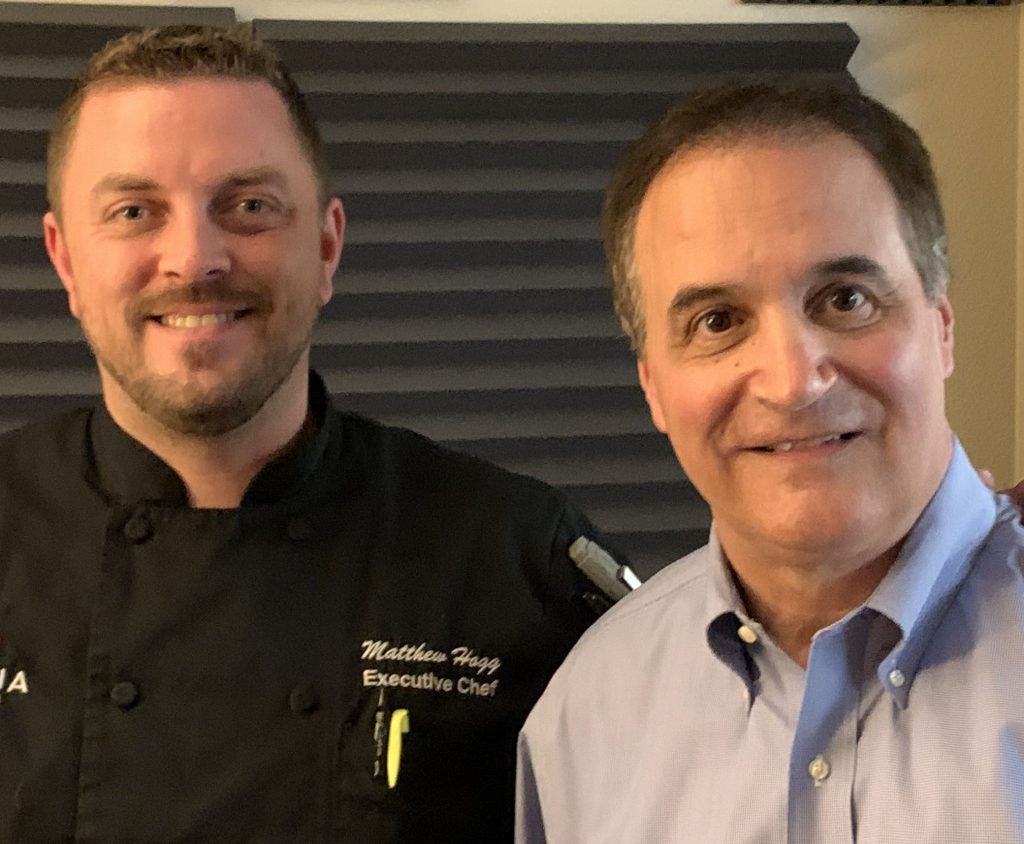 Matthew Hogg is a former resident of Austin, Texas, where he found his calling to cuisine when he was five years old cooking with his dad.

His passion for Culinary Arts continued into high school and his friends where always more than happy to taste test his new menu creations. He says that the greatest compliment a chef can get is the silence a great meal brings, because everyone is too busy eating to talk.

Chef Hogg attended Texas Culinary Academy School of Le Cordon Bleu. After culinary school Matt quickly rose through the ranks and joined the Club Corp family in 2014 as an Executive Sous Chef at the Baylor Club in Waco, Texas.

His impressive skills and ability in the kitchen led to a promotion and relocation to the Plaza Club in San Antonio, Texas in 2017.

Now a Tucson Resident, we are excited to have Chef Hogg join us at the Arizona Sands Club as he brings with him many years of cuisine creativity and what is sure to be a pallet pleasing menu for the members of our club.

A native of Cedar Rapids, Iowa, and a graduate of Iowa State University, Joseph Erceg began his professional career in Tucson at Gates Learjet Corporation, leaving to become a partner in Erceg, Sitton & Bratt Advertising.

As a professional and as a volunteer, he has worked heavily in the event management & sports marketing arenas.

In 2015, Joe adapted his expertise in sales & marketing to association management when he became the director of the Arizona Small Business Association’s Southern Arizona office, then as president/CEO of the Green Valley Sahuarita Chamber of Commerce.

His love for amateur sports and dedication to our community has been demonstrated as a volunteer for a number of organizations including the Fiesta Bowl, Grand Canyon State Games, NOVA Home Loans Arizona Bowl, El Tour de Tucson, and Pima County Sports Authority.

Joe has been a passionate supporter of the University of Arizona Athletics – a passion shared by his wife, Dalena, who played and coached high school and college basketball.

His adult children, Sean, Alec, and Madi, have loved competing in sports and have been lifelong Wildcat fans!  Next to his faith and family, Members at the Arizona Sands Club are Joe’s top priority!