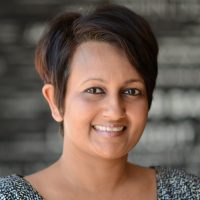 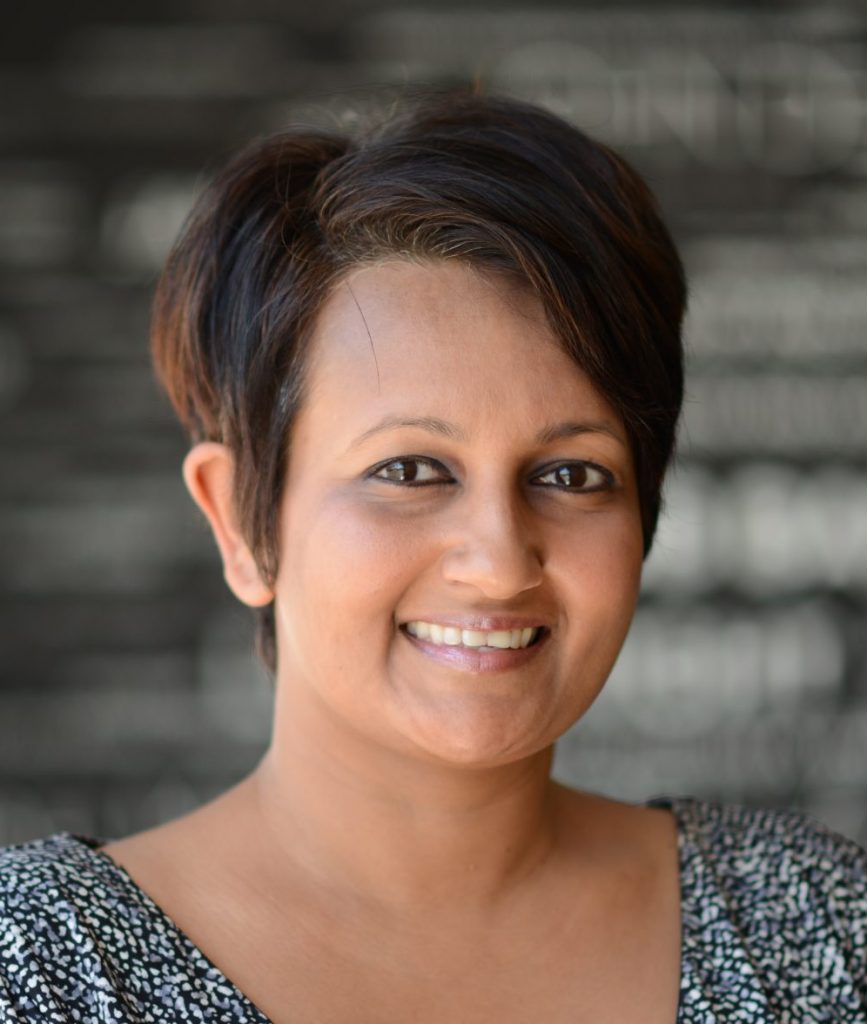 Poorva Joshipura is senior vice president of international affairs for the People for the Ethical Treatment of Animals (PETA) Foundation U.K.

She has spent over two decades with PETA and its affiliates, during which time she conducted eyewitness investigations into slaughterhouses, laboratories, and other facilities that harm animals.

Her work has led Mercedes-Benz to offer leather-free options for its luxury cars, and victories under her leadership include pushing the Indian government to ban animal tests for cosmetics and household products as well as major fashion retailers to stop selling items containing down feathers, angora wool, and fur.

She has discussed animal rights on national television in India, the U.K., and the U.S. and as a TEDx speaker, and she is the author of –

For a Moment of Taste: How What You Eat Impacts Animals.