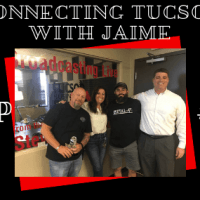 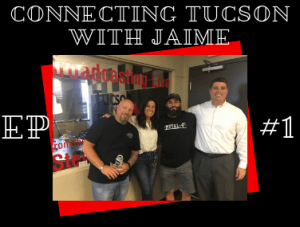 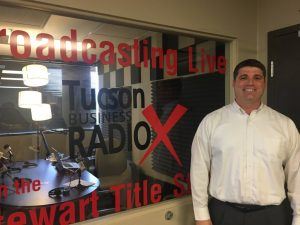 During his time with the Army, Brendan served as a prosecutor, Senior Criminal Defense Counsel, and Chief Legal Counsel for General Leonard Wood Community Hospital. As a criminal defense attorney, Brendan has tried numerous high-profile cases that generated national and international media attention including premeditated murder, rape, and aggravated assault. Brendan has always been very active in the community whether it be serving on a non-profit board or providing pro bono legal services to the indigent. Mr. Burns is a former Councilman for the Town of Oro Valley from 2012 to 2016. He lives in Oro Valley with his three children. 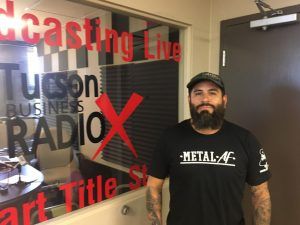 My name is Adam Medina. Owner Garage Metal Works LLC. I’ve been legit in business since 2013. I’m 1997 I was living in CO working for a farmer. The Forman of the farm John Holmer was a legit pipe welder. When equipment needed fixing he would have me help him. I thought this guy was cool. And I looked forward to the days when we got to work with metal. Moved to AZ and bought a little 185 Miller 220 welder. Started tinkering at home. Built a frame for a bbq. Made a couple small stands for neighbors. Made my gates for my house. Started making equipment for the Crossfit gym, then blew up from there.

Married. 3 girls. Been married for 21 years Want to mention The live everyday message also. Regarding my oldest Olivia. Also, work in the Railroad as an engineer. Work to El Paso. 2 days on. 2 days off. Work in Shop on my off days. Have a great helper named Nate. Quit school to learn a trade. Now he’s taking welding classes at Pima. 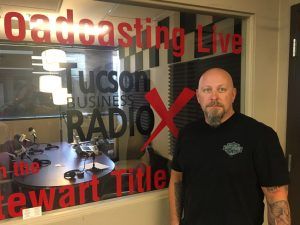 My name is Jason Red, my wife and I live in Tucson and our Daughter lives in Sahuarita. We first moved here in 1997 while I was still active duty Air Force. We stayed here until the fall of 2004 when I was transferred to San Francisco where we stayed for 5 LONG years until we were finally able to get back to Tucson in the fall of 2009 after I returned from my second tour in Afghanistan.

Our whole family is very active in CVMA, I serve as the Chapter Commander, My wife serves as the Auxiliary Secretary, and my Daughter serves as the assistant PRO, and unofficial-official photographer. CVMA has become our extended family here in Arizona and for that matter around the nation. We are an international organization and over the years we have formed friendships with members coast to coast and abroad.

I served in the Air Force for 26 years the majority of my career was spent as a helicopter gunner with Combat Rescue. I retired in as the Command Chief for the 129th Rescue Wing, I participated in combat operations during Operations Desert Storm, Deny Flight, Provide Promise, Allied Force, Northern Watch, Southern Watch, and finished it off with two tours in Afghanistan under Operation Enduring Freedom. 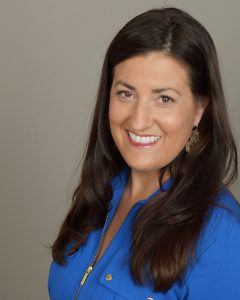 As a local Farmers® agent in Tucson, AZ, Jaime Overturf helps customers identify the insurance coverage that best fits their needs. This process is straightforward and personalized to help make them more informed about their insurance options.

Jaime has the knowledge and experience to help customers better understand their coverage options–whether that’s auto, home, life, business insurance and more. You can connect with Jaime on Facebook.