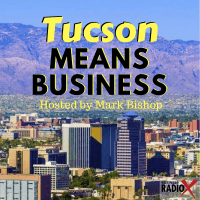 On this Episode of Tucson Business RadioX – Tucson Means Business 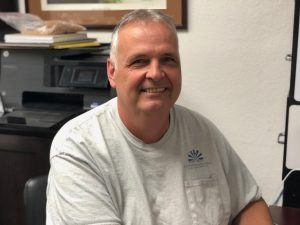 Production is what we do – production is what we love. Together, the members of our team possess decades of experience in this field. We specialize in multi-camera productions, live events for broadcast, commercial production, and are adept at other areas of film production. Our studio is equipped with a 1,100 SqFt soundstage, a 30’ wide x 36’ long x 10’ high green screen wall, control room, and a makeup/wardrobe room. Our fully outfitted production trailer is capable of running 16 cameras, dual graphics, and has a 4-channel instant replay system.  Some of our other equipment includes 4k cameras, Jibs, Steadicam, Camera Dollies, and various fluorescent, tungsten, LED, and fresnel lighting. 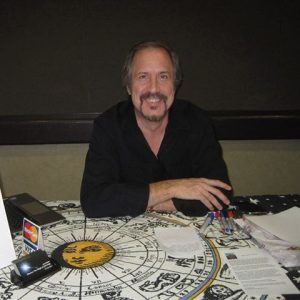 In private practice full time since 1992, Larry has appeared throughout the world at Expos and conventions, worked at People Magazine and over the Internet, in other magazines and radio, delivering phenomenal insights with an emphasis on success and need fulfillment. Degreed in psychology from the University of Dayton, Larry uses the knowledge of the ancients to answer 21st-century problems with practical results. 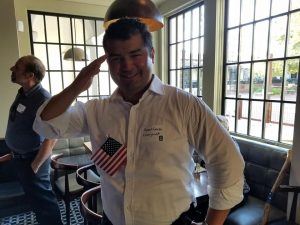 Raoul Garza started Enerjoust, LLC with two outdated computers, a tremendous desire to help other businesses grow and the iron-will determination only U.S. Marines have. Semper Fi! Not being in a direct marketing role in his previous jobs, Raoul decided that it would be best to study the subject in detail. Unlike most marketing consultants, Raoul studied Baptist Theology, Electrical Engineering and served in the United States Marine Corps (Operation Iraqi Freedom and Operation Enduring Freedom). He funded his entire education, sometimes while holding two jobs to provide for his children.  If Enerjoust has an objective, they are gonna get it done! He believes that brute force is not enough, there is a logic to everything, so he does a lot of thinking and reverse engineer results.