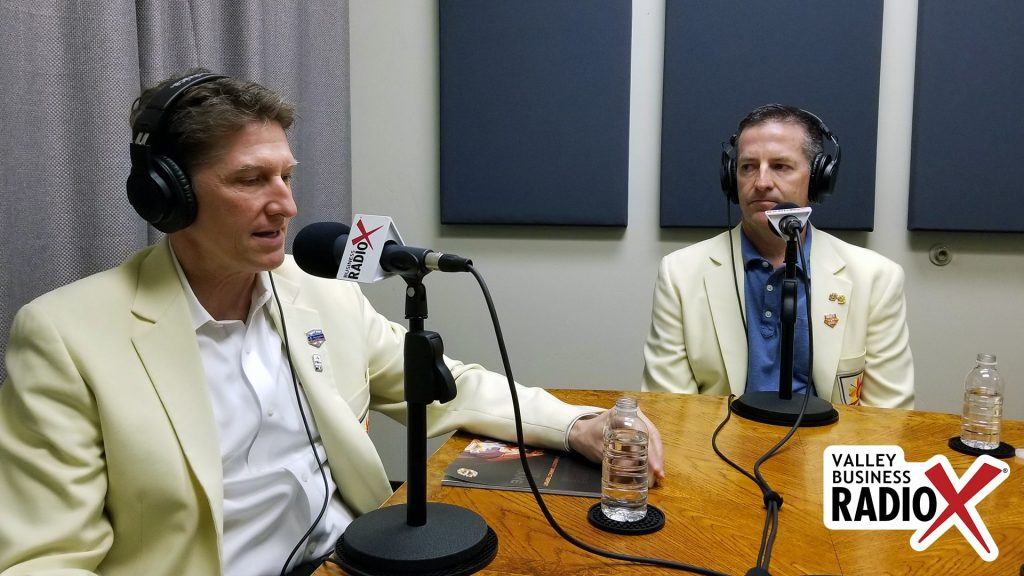 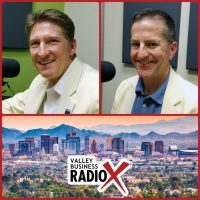 Since its inaugural kickoff in 1971, the Fiesta Bowl has become an Arizona tradition to our local community and to our out-of-state visitors who will be traveling to the Valley of the Sun this holiday season.

It doesn’t matter whether you want to cheer on your favorite team/band from the stands or work behind the scenes as one of the more than 3,000 volunteers, this year’s bowl season will once again offer something special for everyone.

This season will be one of the most exciting schedules the organization faced, with three top-tier events across the Valley in a 24-hour timeframe. Estimated attendance for all three events combined could top more than 200,000 people.

The marquee events include two major college football postseason games in the Cheez-It® Bowl and College Football Playoff Semifinal at the PlayStation® Fiesta Bowl, with the Desert Financial Fiesta Bowl Parade, presented by Cheez-It sandwiched in between.

Every ticket purchased for both the PlayStation® Fiesta Bowl and the Cheez-It® Bowl help support Fiesta Bowl Charities, which has given $15.5 million to the Arizona community in the last nine years through charitable giving. 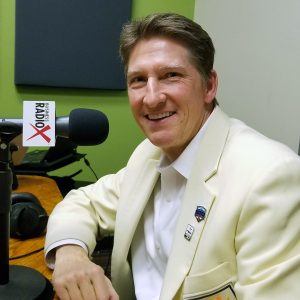 Mike Nealy is the executive director of the Arizona Sports Foundation and the Valley of the Sun Bowl Foundation, community-based organizations that operate the PlayStation® Fiesta Bowl, Cheez-It® Bowl, Fiesta Bowl Charities and numerous community events throughout the state.

Patrick Barkley, Chairman of Board 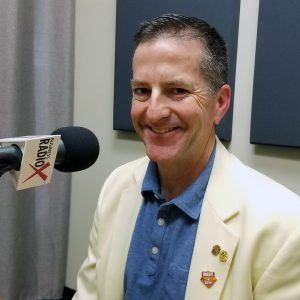 Patrick Barkley, who first became involved with the Fiesta Bowl in 1998, joined the Yellow Jacket Committee in 2000 and served as Yellow Jacket Committee Chair for the 2008-09 season. For the last two seasons, he was the Board Chair-Elect and was a member of the Executive Committee for four years. Barkley contributed and had leadership roles with a wide-range of committees, including game operations, sales commissioner, recruiting commissioner and as a team liaison. 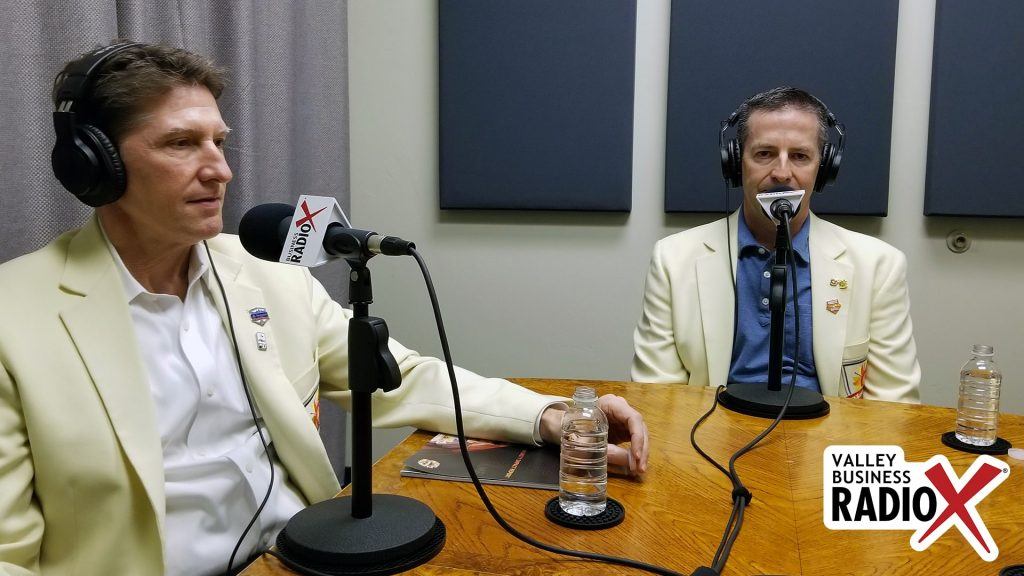 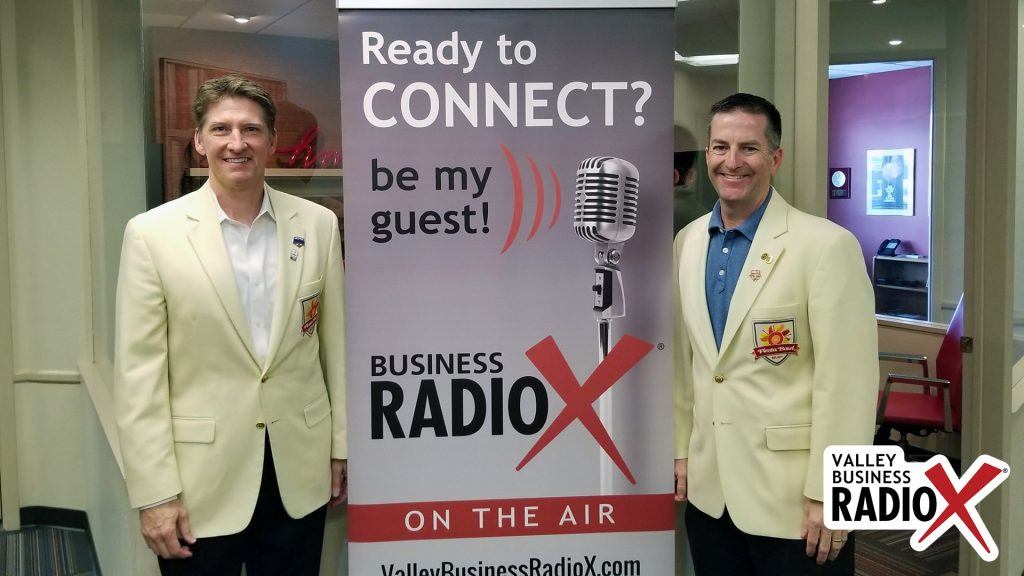