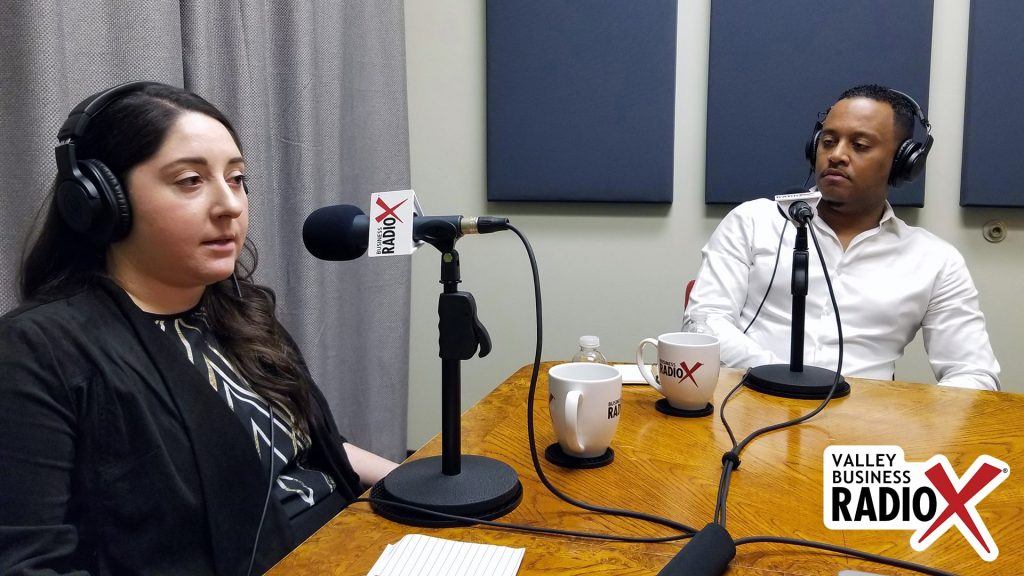 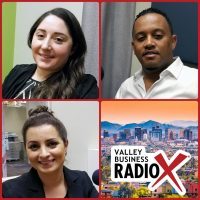 This episode of Valley Business Radio is brought to you by the Global Chamber, a unique, growing and collaborating community of CEOs, executives, and leaders taking on global business in 525 metro regions around the world. The Global Chamber provides information, connections, and mentoring for leaders to capture global business opportunities. Connect with their resources and tens of thousands of members and followers worldwide to accelerate your success and improve your business, our region and the world. 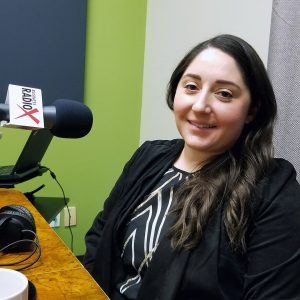 Ali Anderson is a corporate attorney in the Phoenix office of Squire Patton Boggs, where she advises clients on mergers and acquisitions, corporate governance, and financial services matters. She has been instrumental in state, national, and international business transactions valued at more than $4 billion.

A native Arizonan who graduated top of her class from Barrett Honors College at Arizona State University, Ali spent time working for the Greater Phoenix Economic Council, Senator Jon Kyl in Washington, DC, and the U.S. Embassy in The Hague. After graduation, she was awarded a Fulbright grant and spent two years in South Korea. There she served as a cultural ambassador, researcher, and instructor to over 650 students, was a special assistant to the Executive Director of the Korean-American Educational Commission, and was a liaison to the U.S. Embassy in Seoul.

Ali went on to receive her law degree from Northwestern University in Chicago and serve as editor-in-chief of the Journal of International Law and Business. Her legal career began in Washington, DC with a leading international law firm, Paul Hastings, LLP. Since returning to Phoenix, she has participated in the State Bar of Arizona’s Bar Leadership Institute (2019) and Valley Leadership Advance (2017), and was recently named Young Global Leader of the Year by the Global Chamber (2019). 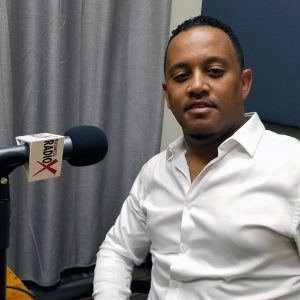 Anibal Abayneh is founder and Executive Director of Africa Fest USA and CEO of Lalibela Healthy Foods, an offshoot of Café Lalibela, a top-rated Ethiopian restaurant in Tempe, Arizona.

Anibal grew up in Addis Ababa, Ethiopia, and worked there as a videographer for more than a decade. He owned and operated a video production company and was a cameraman and editor at Orion Video Production. In 2006, Anibal migrated to Canada, where he set up a production company, Leyu Entertainment Inc. in Calgary, Canada. After taking a break to work in the oil industry, Anibal moved to the US in 2013 and started managing Café Lalibela, his family’s restaurant in Tempe. In January 2018 he opened a food processing company, Lalibela Healthy Foods LLC, to expand the Lalibela line to mainstream markets like Whole Foods Market and Natural Grocers.

Being an active member of community, Anibal tries to give back as much as possible. In 2017 he created a non-profit organization called African Fest USA, to educate, serve and entertain people in Phoenix, Arizona and to promote African culture through music, film, arts, fashion and foods. African Fest USA is an independent collaborative of professionals for the advancement of African culture. Culturally and entertainment focused, African Fest USA invites and encourages artists, and other professionals to showcase their work and contribute to the ongoing conversation and action across the diaspora. From family stories told to children, to the written stories, entertainment is part of many cultures across Africa, with distinct stories in each country. The cultures, identities, and people of Africa are holders of a unique individual and continental story. Africa’s story is yet to be told on a global stage. African Fest USA can play a critical part in introducing African culture to the citizens of Arizona. 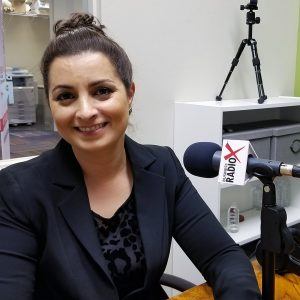 Tina Sweis is a social impact consultant with over a decade of experience directing youth engagement programs, establishing creative problem solutions, developing curriculum, and connecting people with their passion. Tina believes that every successful partnership starts when you pair an individual’s passion and skills with an environment that is ideal for their growth.

Tina earned an MA in American Studies and has served in a variety of roles in her home country of Jordan, most notably as Youth Advisor for the Prime Minister of Jordan. She is a Board Member of the NewThink Theatre-Festival in Jordan and a Board Member at Phoenix Modern, a free public school and learning community in Phoenix, Arizona. 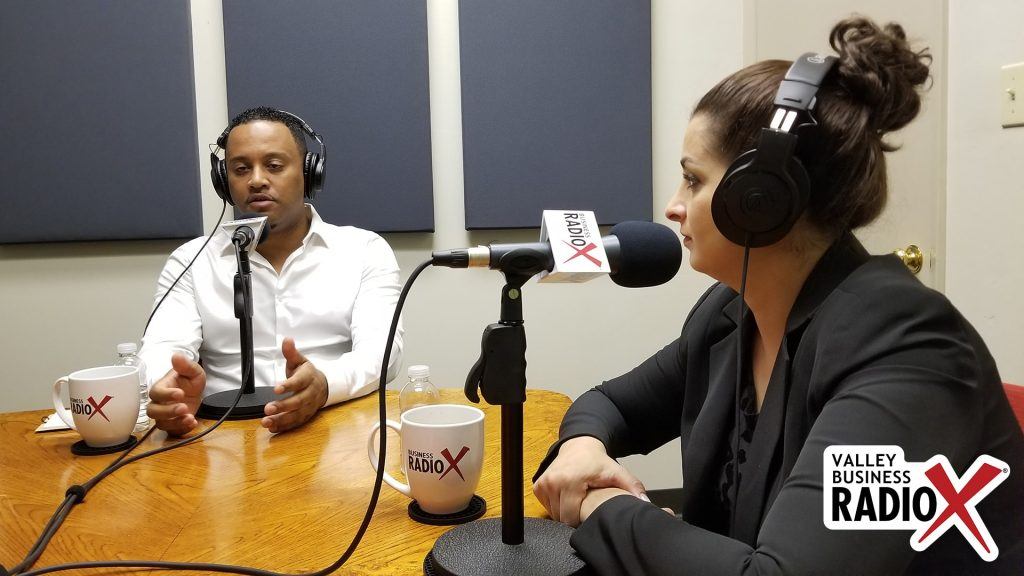 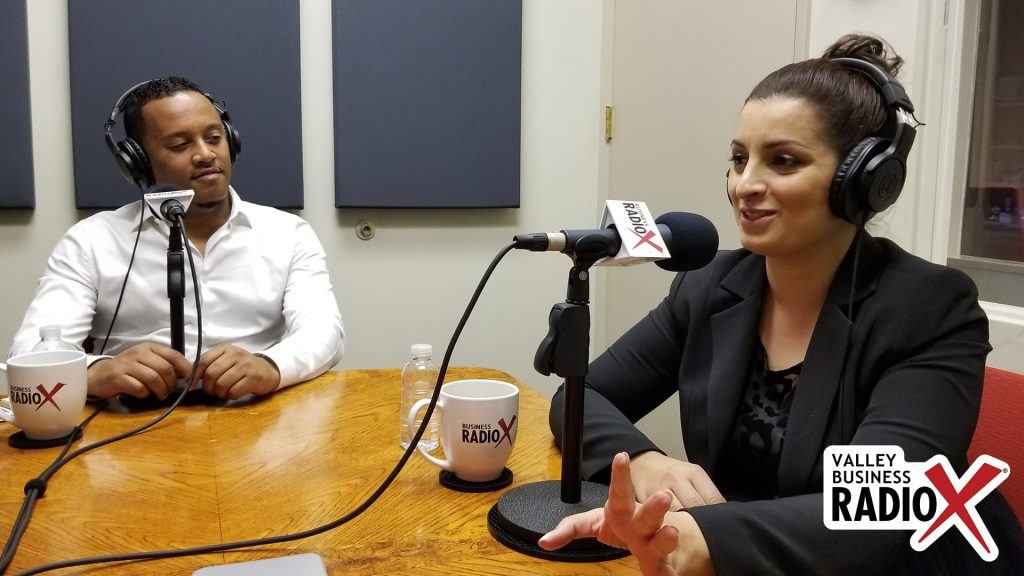