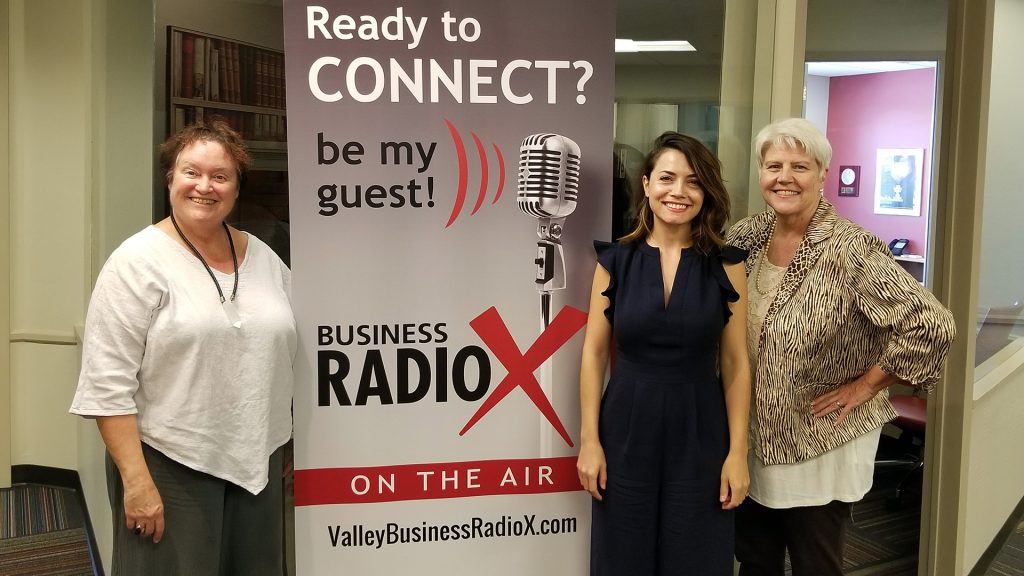 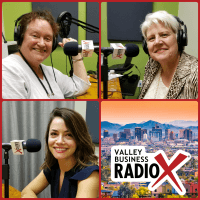 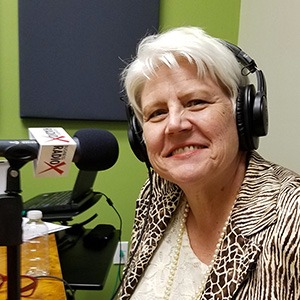 The mission of The Halpin Companies is to eliminate the disruptions and distractions caused by the “People Issues.” In fulfilling on this mission, they’ve been able to help companies grow organically by 2-3x. Katharine’s methods and tools have been routinely used by leaders across the globe to create win/win/win results with investors, shareholders, key employees and stakeholders at all levels. She is the author of Alignment for Success: Bringing Out the Best in Yourself, Your Team and Your Company and the Respond, Not React Playbook. 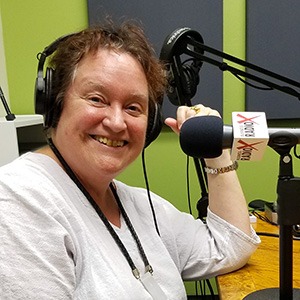 Melissa Sanderson is Vice President, International Affairs, with Freeport McMoRan and Co-Chair of the Phoenix Committee on Foreign Relations. PCFR is the premier convening body in the Valley for a wide range of discussions on international issues and their relevance to and impact on Arizona citizens.

The Phoenix Committee on Foreign Relations, founded in 1976, is an independent, non-partisan membership organization dedicated to improving understanding of international issues, helping policy makers improve Arizona’s international competitiveness and maximizing collaboration among internationally oriented organizations. Through their speakers, programs and topical lunches on issues of international importance, PCFR works to position Arizona as a major regional and international center.

Melissa Sanderson was a Foreign Service Officer in the Department of State for 21 years. Her unusually diverse career featured leadership roles in both political and economic issues in a variety of companies around the world. Before joining the Foreign Service she worked in investment banking, and is now in the hard rock mining industry.

To hear more, listen to Mel’s appearance on Valley Business Radio in December 2019. 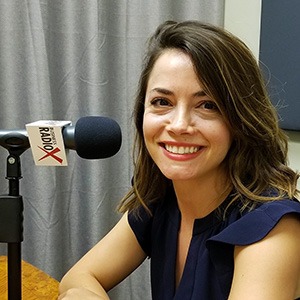 Tina Waddington serves on the Board of Directors, Public Relations and Membership Committees at the Phoenix Committee on Foreign Relations. She has spearheaded the organization’s Young Professionals initiative to engage emerging leaders in the valley.

Tina’s background in international affairs, Italian and social sciences took her to Italy as a study abroad student, then landing her first ‘job’ as an U.S. Department of State intern at in the political office of the U.S. Embassy in Rome. After moving to back to Arizona to pursue graduate studies, Tina has spent the last six years working in global expansion and marketing for Arizona companies while building a civic engagement foundation getting involved with different organizations in the valley.

Educated at both University of Arizona and Arizona State University, Tina is a Corporate Social Responsibility fanatic and is committed to making a positive difference in the world. Tina is looking to work in engagement for a great company to help them become better corporate citizens. 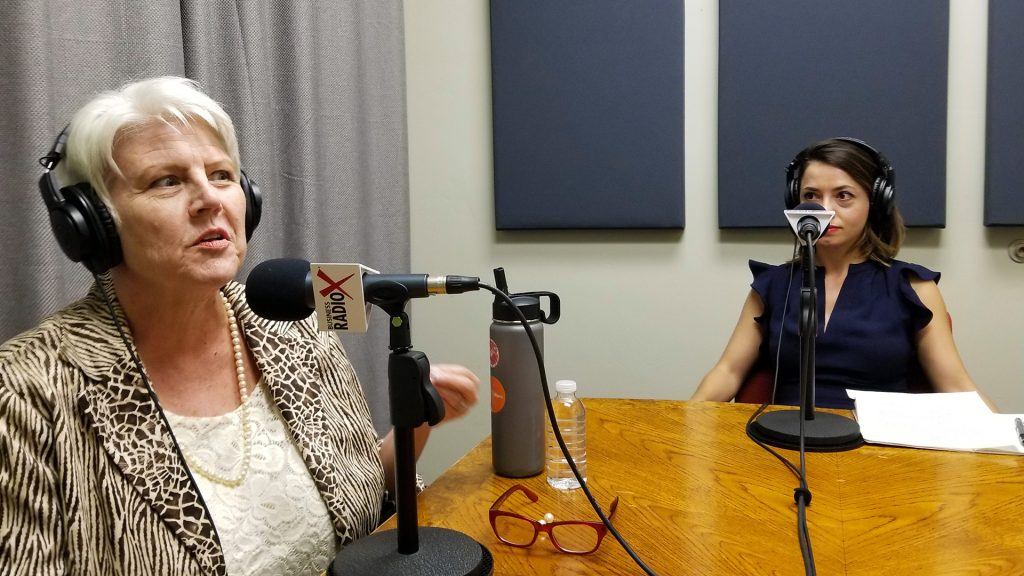 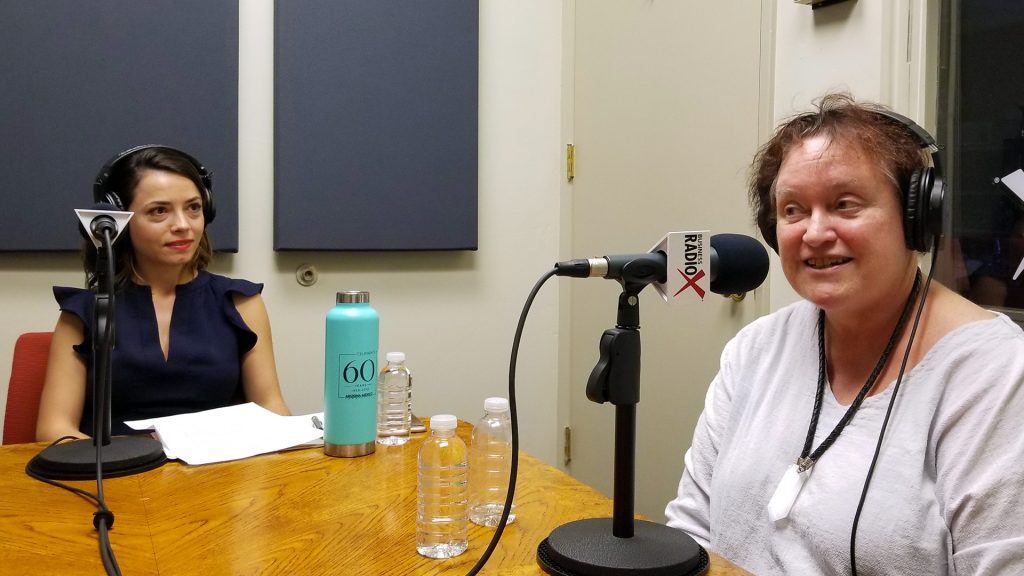