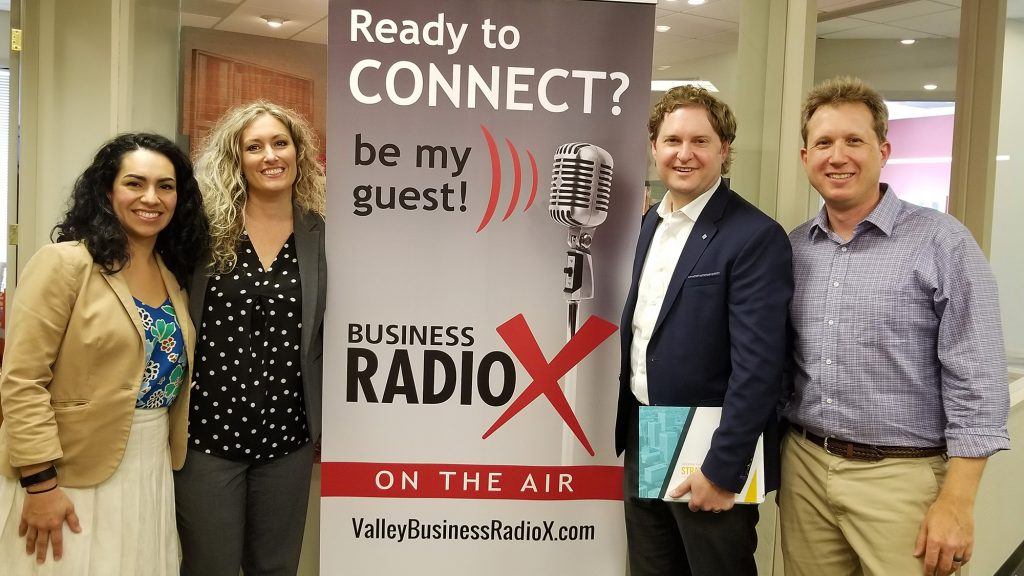 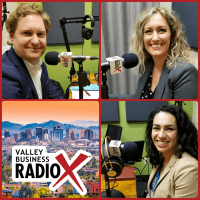 Lori Collins is Deputy Economic Development Director for the City of Phoenix and serves on the executive board of directors for the Arizona Association for Economic Development. Since joining the City of Phoenix Community and Economic Development Department in 2015, Lori has focused on developing and implementing strategies to encourage investment and drive job growth. As Deputy Director, she oversees the division responsible for business attraction and works daily with companies seeking to relocate or expand in Phoenix. This division advises developers, corporate real estate executives, entrepreneurs and business owners through the site selection, due diligence and occupancy process. 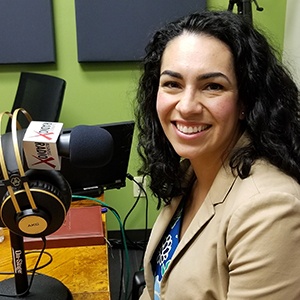 Denyse Airheart is the Economic Development Director for the City of Maricopa. She joined the City of Maricopa in August 2013. Airheart received her bachelor’s degree from California State University Fullerton and holds a Master’s in Business Administration. Airheart has more than 10 years of experience in business development talent acquisition. Her primary responsibilities are to move the community forward to achieve growth in retail, commercial and industrial base economies. 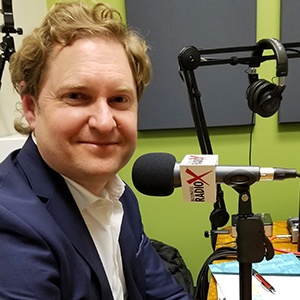 Brad Vynalek is a partner in the Phoenix office of Quarles & Brady, chair of the Innovation Committee, and a member the firm’s Executive Committee. He also serves on the board of directors for the Greater Phoenix Economic Council and the on the regional board for Teach For America-Phoenix. He volunteers for such startup engagements as the Venture Ready program. Vynalek is also a recent past-chair of Make-a-Wish America.

He recently announced the creation of a Time Venture Fund (TVF) to provide startups with the crucial legal advice needed at the formation stage while also providing a social benefit to the startup and entrepreneurship communities. The goal of the program is to attract top startups and help entrepreneurs grow their businesses through bespoke and innovative engagements at the most crucial time for the startups.

Connect with Brad Vynalek on LinkedIn. 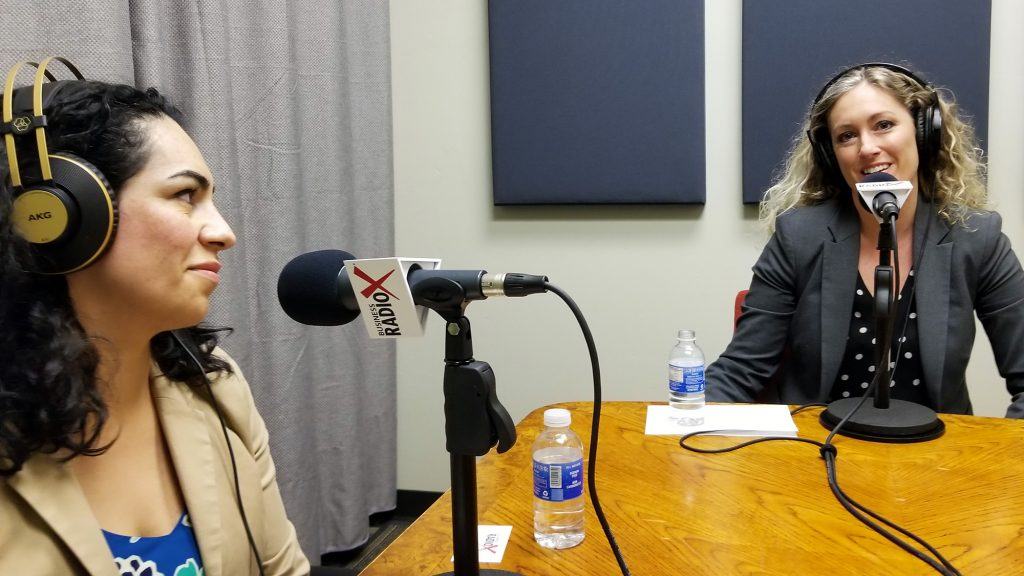 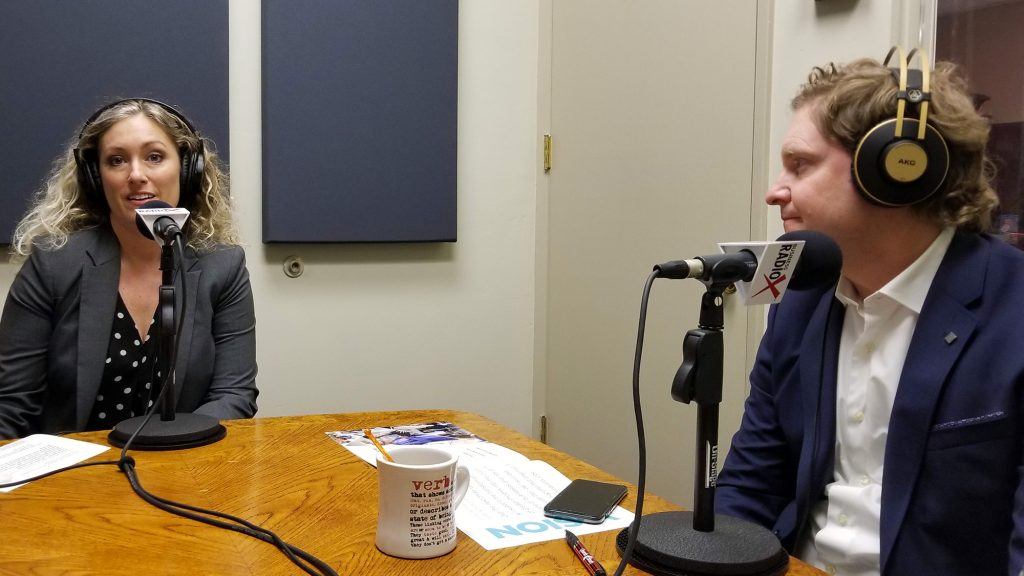