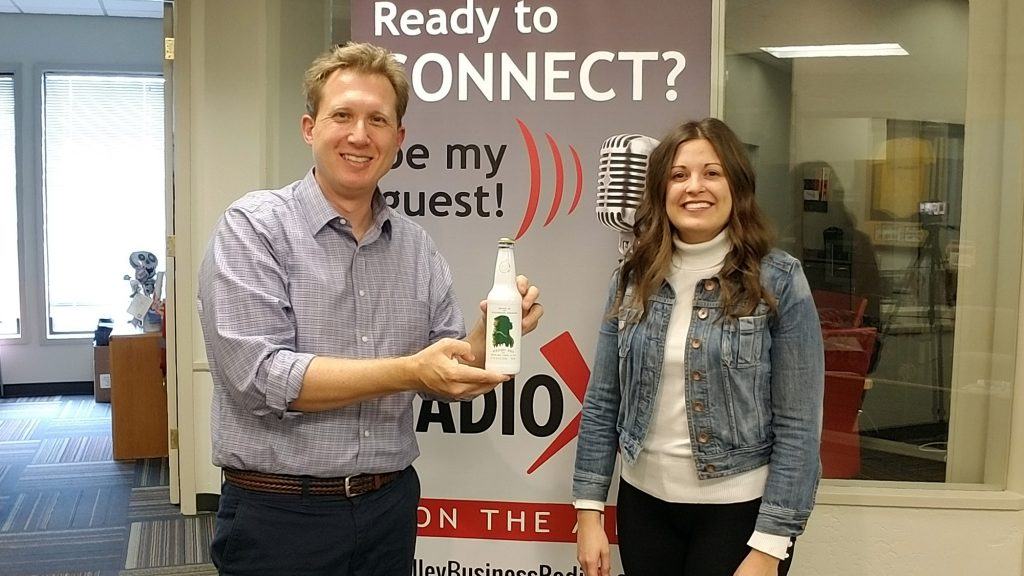 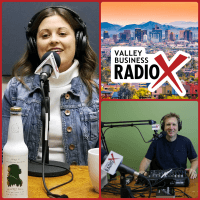 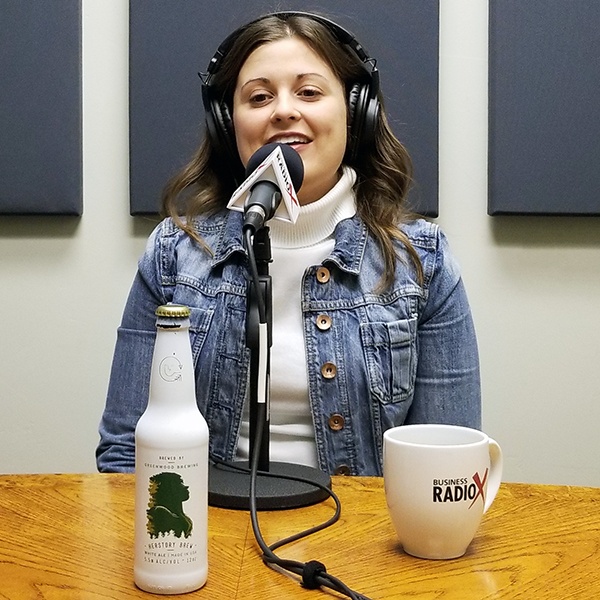 Megan Greenwood is the founder of Greenwood Brewing. An industrial engineer and business owner, she launched Greenwood Brewing as a contract brewery in 2017 and is building their first brewery and taproom in downtown Phoenix in 2019. Megan is originally from Iowa and went to college at the University of Iowa, graduating with Industrial Engineering, Spanish and International Business. She worked in corporate America until 2018, primarily working in Alternative and Renewable Energy in Boston and Arizona. Megan moved to Arizona in 2012 and began home brewing on a 5 gallon brewery in her kitchen that was originally given to her as a gift. She graduated to a 1BBL brewery hand-built in her garage where she carried up to 8 beers on tap. Greenwood moved to downtown in 2017 where she “fell in love” with downtown and wanted to build her brewery in the artistic heart of Phoenix.

Greenwood Brewing is a woman-owned brewing company where they believe in the power of the purposeful pint. While Greenwood Brewing’s handcrafted ales are for everyone to enjoy, their goal is to create approachable beer to help bring more women into the craft beer industry. They believe that beer isn’t just tasty, but it is an avenue for powerful conversations and positive changes that often begin over a cold one with a friend. They want that friend to be both men and women.

Greenwood Brewing is happily celebrating a successful Kickstarter closed on January 9th, 2019 raising $68,000 to purchase equipment for their new brewery opening on Roosevelt and 5th Street in downtown Phoenix later this year.