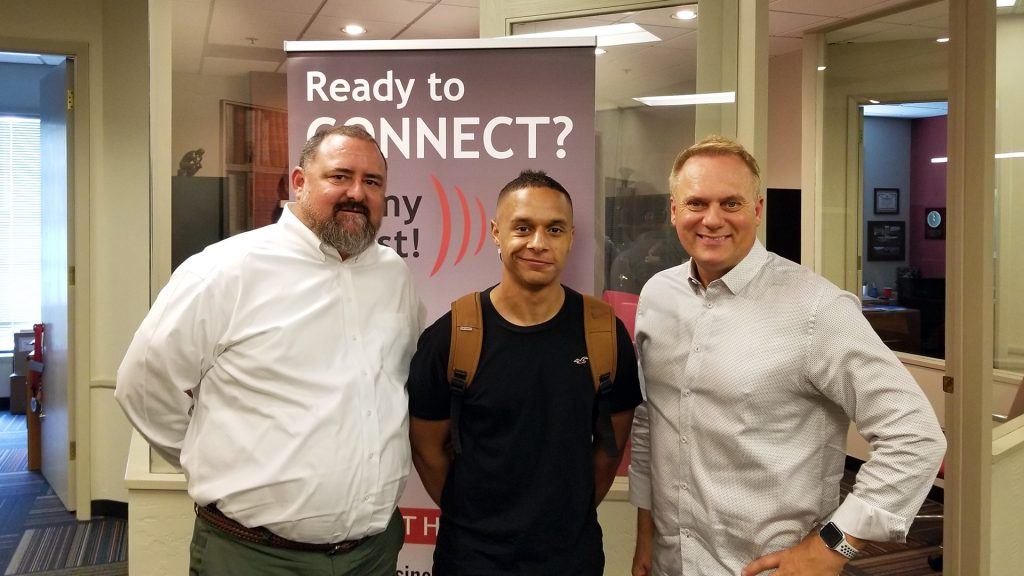 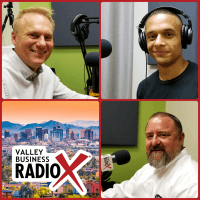 Phil Bradstock with the Phoenix Film Office, Patrik Matheson with Bridge, and Roger Hurni with Off Madison Ave and LighthousePEAdrian McIntyre
Download Audio 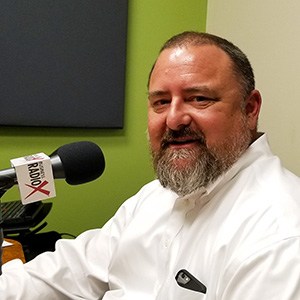 Phil Bradstock is Film Commissioner at the Phoenix Film Office, the ultimate resource for everything you need to film in the City of Phoenix, including permits, information regarding technical crews, talent, local resources, and coordination with other agencies to film at city-owned locations.

Phil grew up in Phoenix and graduated from Brophy College Prep before earning a degree in Political Science from Boston College. After graduation and following an Endless Summer around the globe, he was offered a position as a Production Assistant on the TV show Suddenly Susan at Warner Bros. Studios. While never intending to pursue a career in the film industry, he soon settled in his role as a Production Coordinator for Warner Bros. Television and worked on such shows as Nikki (WB), Presidio Med (CBS), Run of the House (WB), Center of the Universe (CBS) and Hot Properties (ABC).

After meeting his future wife on set, they decided to relocate to Phoenix where Phil was hired by the City of Phoenix as the Film Commissioner in 2006. Phil’s role as the Film Commissioner is to attract projects into the Phoenix market, direct them to local resources, provide location assistance, and act as the logistics coordinator amongst multiple government agencies and the local community. 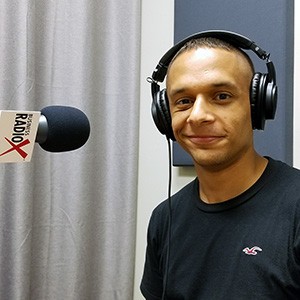 Patrik Matheson is Co-Founder of Bridge, a passion-driven creative studio that pushes the boundaries of both online and offline visual communication. They BRIDGE the gap between business strategy and creative execution, building impactful brands through authentic storytelling, graphic design, and web development.

A producer at heart, Patrik has been creating little businesses, experiences, and events for friends since he was eight years old. He started learning HTML and CSS in high school and by his senior year, Patrik was doing freelance work for family friends. He moved to Phoenix and quickly found an intership at Atmosol, the premier Amazon webstore builder for major brands. There he learned quality assurance, documentation and ultimately how to code very well. Patrik also interned at The Lavidge Company, where he worked on major social media accounts like the Waste Management Phoenix Open and The Phoenix Suns. He then went on to take a front end development position at Prizelogic for about a year which was his last “job,” ending in 2013.

As the co-founder of a creative agency, Patrik has learned the importance of separating himself from many parts of the business that previously fell solely on his shoulders as a freelancer. This change in mindset has allowed him to play a role that often involves being a good communicator and articulating vision to produce higher quality work than he could ever do alone. 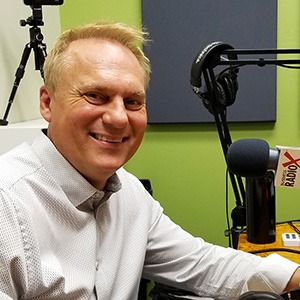 Roger’s belief is that great creative and marketing results stem from the alignment of behavioral triggers along the lifetime customer engagement path. He has worked with top tier brands such as Nike, Doubletree Hotels, PetSmart, Safeway, Wells Fargo, Starwood Resorts and Hotels, and P.F. Chang’s, to name a few. And as a business owner, he understands the true value a brand can bring to the success of an organization.

Roger is also Managing Partner and Chief Marketing Officer for LighthousePE, an AI-driven personalization and proximity marketing solution for mobile app developers that “delivers the right message to the right person in the right place at the right moment.” 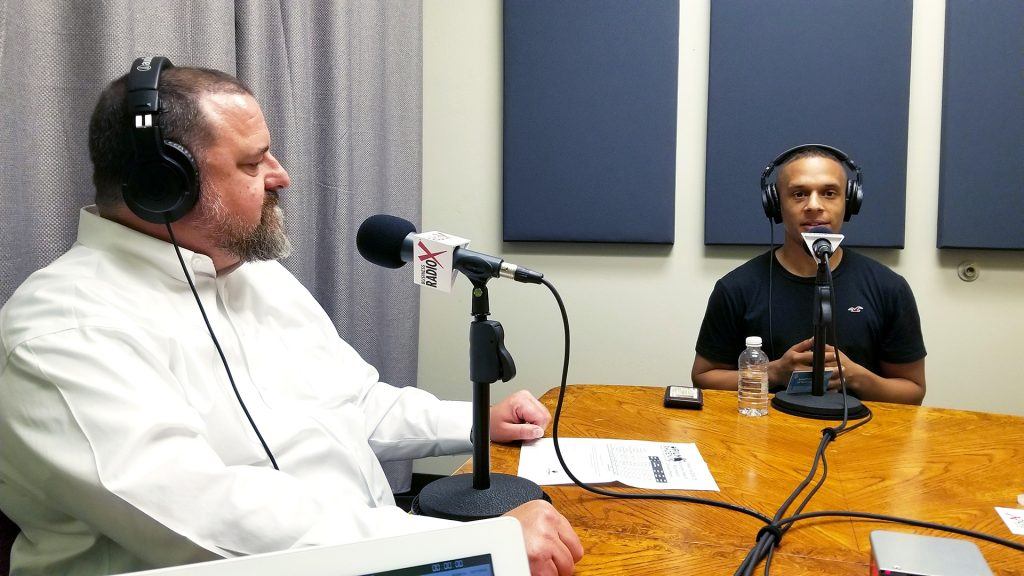 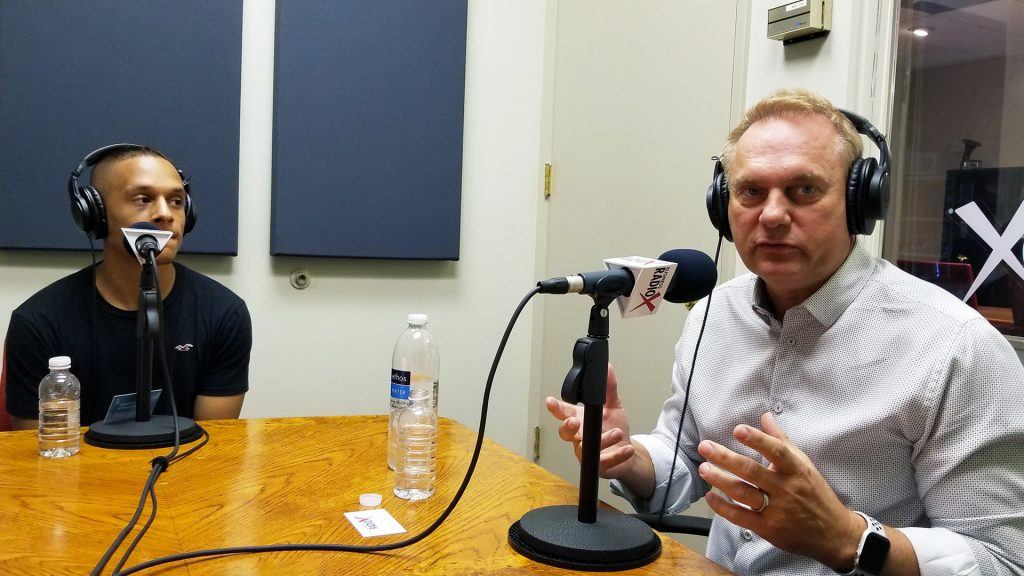