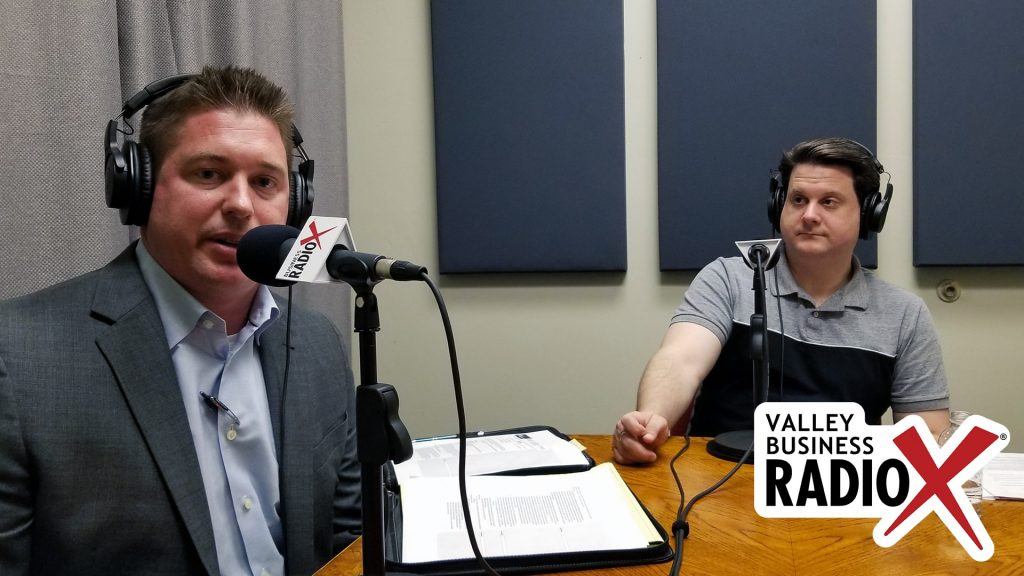 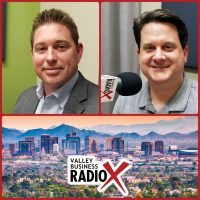 The basis of “water scarcity” is quite simple. When there is increasing demand for a finite resource that, in turn, has diminishing supply, then ultimately, we all have to deal with scarcity issues. In the case of water, this does not mean your faucet will go dry. It doesn’t mean that we will have to suddenly stop all economic growth. Scarcity typically means it will become tougher to acquire, become more expensive, and there will be growing competition for the resource. This holds true for water. The solution to scarcity is not fear, but strategic planning and smart water resource management. 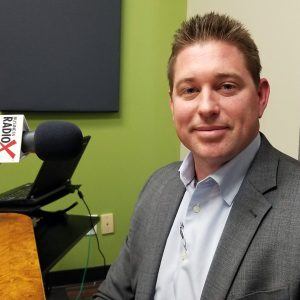 Global Water Resources uses Total Water Management to promote sustainable communities in areas where they expect growth to outpace the existing potable water supply. Their model focuses on the broad issues of water supply and scarcity and applies principles of water conservation through water reclamation and reuse. Their basic premise is that the world’s water supply is limited and yet can be stretched significantly through effective planning, the use of recycled water and by providing individuals and communities resources that promote wise water usage practices.

Ron joined Global Water in 2004, crossing over from the construction industry where he worked on numerous large-scale heavy civil infrastructure projects throughout Arizona. From 2004 to 2006, he served as Senior Project Manager of Engineering and Construction. From 2007 to 2014, he served as General Manager, Vice President, and Chief Operating Officer. He assumed his current role as President and Chief Executive Officer in January 2015.

Ron has more than 16 years of related management and utility experience, including serving on numerous industry and community board of directors. He is on the Board of Directors of the Maricopa Economic Development Alliance.

Connect with Ron Fleming on LinkedIn, and follow Global Water Resources on LinkedIn. 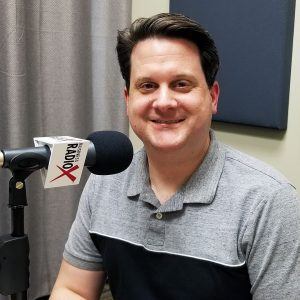 Ben Graff with Quarles & Brady is an established Arizona land use and zoning attorney with extensive experience in government relations and Arizona politics. He authored one of the first Planned Unit Development applications approved by the City of Phoenix and has become one of the preeminent attorneys furthering creative downtown infill development. As an Arizona native with deep roots in local politics and experience influencing strategic decisions related to land use policy, Ben’s successful practice is sustained through his connections with the development community, planning staff, neighborhood leaders, appointed officials, and elected officials in towns, cities, and counties throughout Arizona.

In 2004, Ben was appointed by Governor Janet Napolitano to serve a two-year term on the Arizona Board of Regents. He continues to serve as a Regent Emeritus, providing guidance and feedback regarding our state universities’ initiatives and strategic planning. On November 8, 2016, Ben was elected by the Maricopa County voters to serve a six-year term on the Central Arizona Water Conservation District (Central Arizona Project) Board of Directors.

To hear more of his story, listen to Ben’s previous appearance on Valley Business Radio in April 2019. 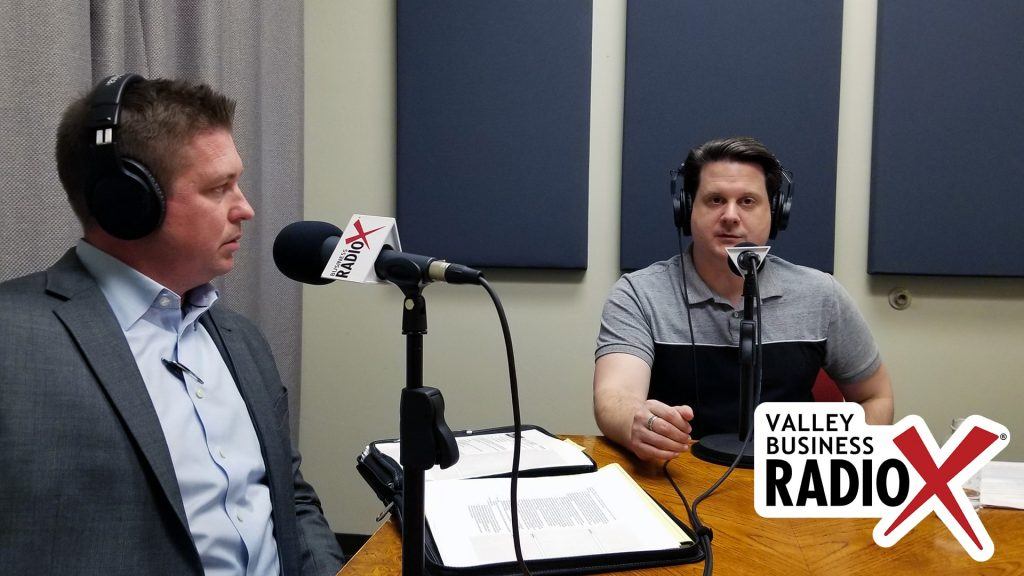 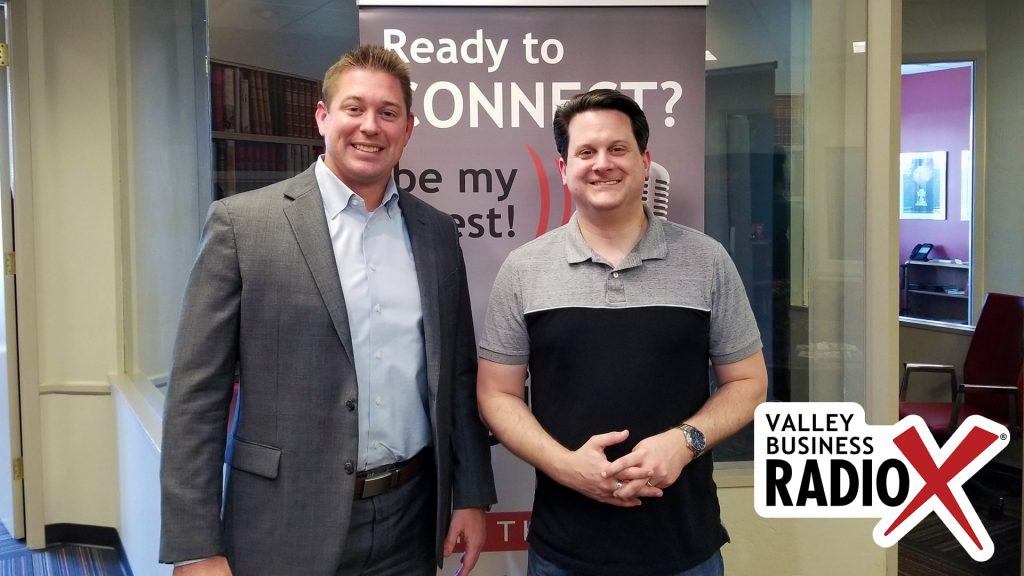