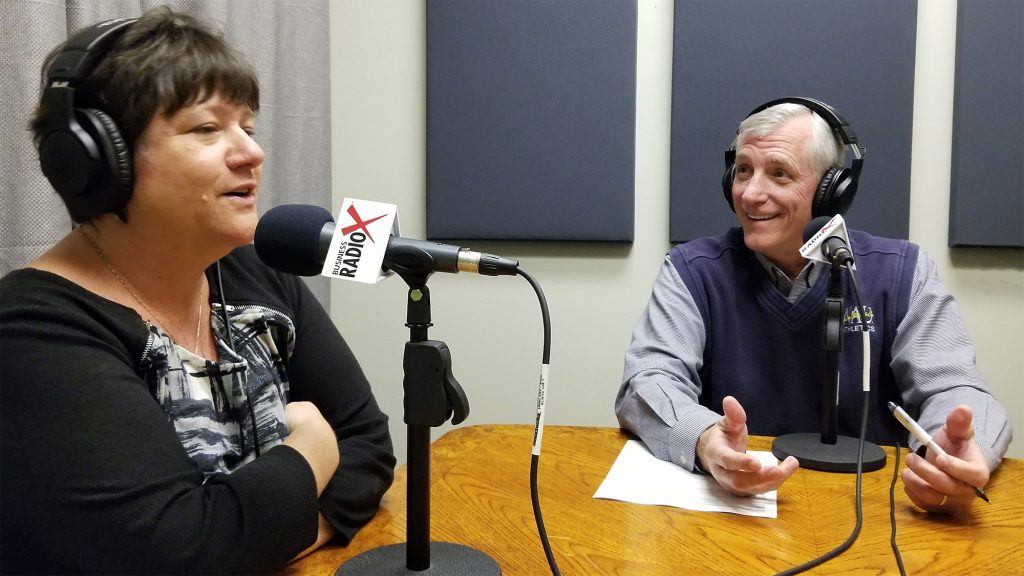 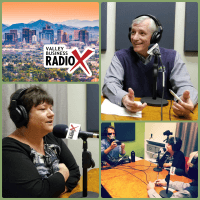 HMA Public Relations is a full-service marketing communications and public relations agency. Founded in 1980, they are the oldest continuously operating PR firm in Arizona and celebrated their 39th year in February 2019.

HMA Public Relations’ capabilities are not limited to any industry, nor bound by geographic boundaries. In addition to their headquarters office in Phoenix, they are a founding member of the Public Relations Global Network, a comprehensive network of independent public relations firms around the globe. They are active members in the Public Relations Society of America’s Counselors Academy, furthering a network of professionals across the country. 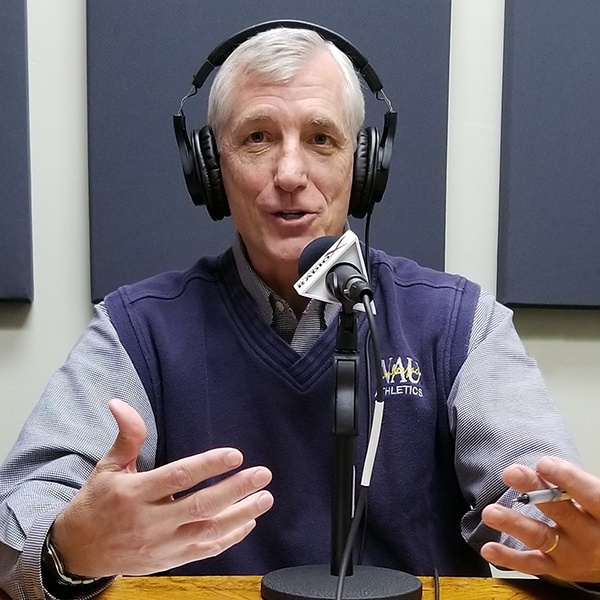 Scott Hanson, APR, Fellow PRSA, is president of HMA Public Relations. He has been with the firm since 1986. Recognized as an industry leader, he is among only 550 PR practitioners to be admitted to the Public Relations Society of America’s distinguished College of Fellows and among only 20 percent of PR practitioners nationwide to have earned his Accredited in Public Relations certificate from the PRSA. He is also the author of “Who Is Gym?” an Arizona history book that captures the fascinating stories about the names behind high schools and their sports venues, and “What’s Your Number?” a book about the stories behind the retired numbers at Arizona’s high schools. 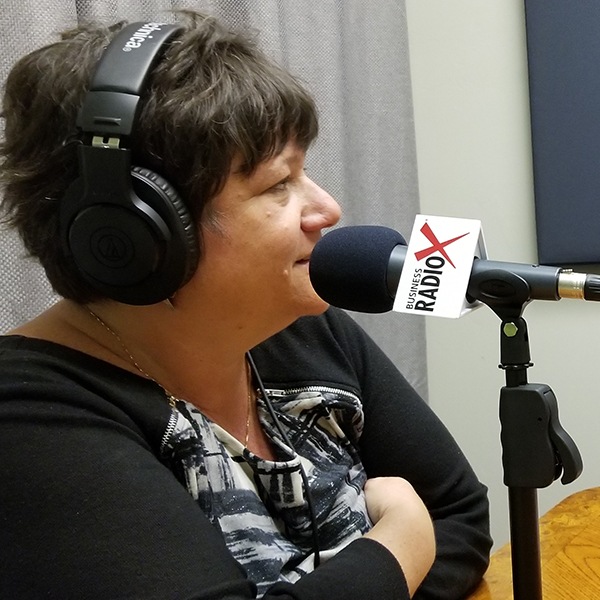 Abbie S. Fink is vice president/general manager of HMA Public Relations and has been with the firm since 1993. Her varied marketing communications background includes skills in media relations, digital communications/social media strategies, special event management, community relations, issues management and marketing promotions for both the private and public sectors, including such industries as healthcare, financial services, professional services, government affairs and tribal affairs, as well as not-for-profit organizations. Fink is often called upon to present to a wide variety of business and civic organizations on such topics as media relations, social media and digital communications strategies, issues/crisis communications and special events management.