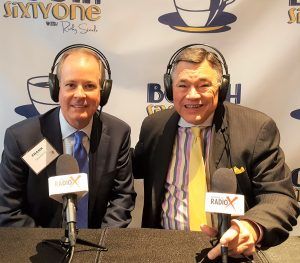 On the 20th Anniversary of the Georgia CIO of the Year award, Booth 61 was honored to host the Founder of Intellinet, and The Georgia CIO Leadership Forum, now known as Inspire CIO, Mr. Frank Bell. I first met Frank in the mid-1990’s through the High Tech Prayer Ministries. Frank is a visionary leader in […] 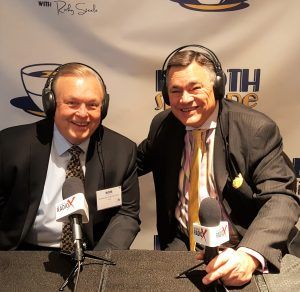 What an honor it was to have the 2018 Life Time Achievement Award winner, Mr. Bob DeRodes, visit Booth 61 with Ricky Steele at this year’s CIO of the Year event. I was fortunate to meet Bob 10 years ago and I have been learning from him ever since. Listen to this podcast and you […]