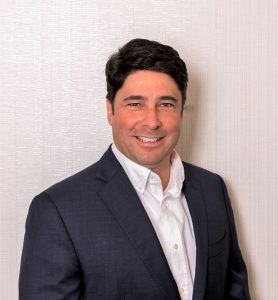 Studio owner, longtime Gwinnett County resident, and veteran broadcaster Mike Sammond has been interviewing local business leaders on Business RadioX® since 2013, serving as a host or co-host on several shows from the Gwinnett studio.  Mike is a former sports anchor at CNN Headline News and Sports Director at WRBL-TV (Columbus, GA).  He has served as a talk show host on Atlanta SportsRadio 92.9 The Game, and is a longtime play-by-play announcer calling high school, college and professional sports including games for the Atlanta Braves, Gwinnett Braves, Southeastern Conference, and the Arena Football League.  He has also broadcast for Olympic Broadcasting Services (OBS) and Olympic Channel News in Vancouver (2010), London (2012), Rio (2016), Tokyo (2020), Beijing (2022) and Singapore (2010 Youth Olympics).  Follow Mike on Twitter and LinkedIn. 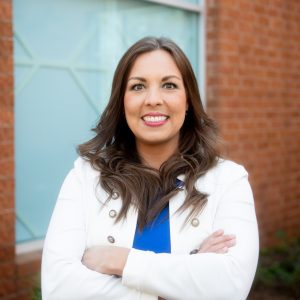 In addition to her role as the Chief Marketing Officer (CMO) with Business RadioX®, Amanda Pearch serves as the host of the weekly show “Celebrating Powerhouse Women” and occasionally fills in as a guest host on “Gwinnett Business Radio“.  She has a tenured career in sales and marketing, specializing in brand awareness and driving engagement.  Energizing and engaging, she is an active participant within the business community and you can often find her at business networking and civic events.  Amanda is from the golf cart community of Peachtree City, but has called Gwinnett County home for five years.  Follow Amanda on LinkedIn. 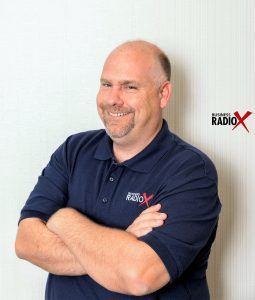 Local businessman Steven Julian has been one of the more popular hosts on Business RadioX® since 2013 and is excited to be part of “giving a voice” to local businesses in and around Gwinnett.  He serves as the colorful and comedic co-host of “Gwinnett Business Radio” and as the “slightly annoying” (his words, not ours) host of “The Tiffany Krumins Show” on iHeartRadio.  After a 10-year career in pastoral youth ministry, Steven currently works in the financial services industry when he’s not playing radio.  Follow Steven on LinkedIn. 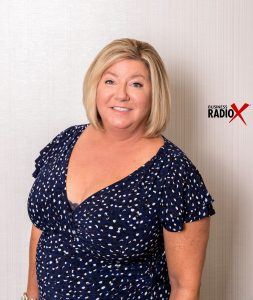 Duffie Dixon is a multiple Emmy award-winning journalist with 27 years of experience in the television business, including 14 years as a news reporter with WXIA-TV (11 Alive) in Atlanta.  She is now engaged as a communications and media expert focused on helping businesses and individuals exceed their potential in messaging, presenting and networking.  She is passionate about storytelling across multiple platforms – including Business RadioX® – where she has served as one of the hosts of the “Leader Dialogue” podcast series.  Follow Duffie on Twitter and LinkedIn.

Steven Tomlinson – Host of What’s Going On In There?
President/Chief Executive Officer of Paradigm Security Services