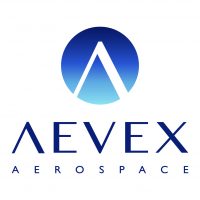 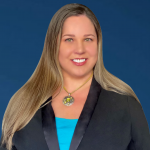 Sarah Peck is the Head of Talent Acquisition for AEVEX Aerospace where she leads a virtual, geographically dispersed team of Talent Acquisition professionals. Sarah has built the TA function at AEVEX from the ground up, incorporating six new companies from M&A activities that touch roles on five continents.

A big proponent of using data and analytics in recruiting, Sarah will graduate from University of Massachusetts Amherst’s Isenberg School of Management this fall with an MBA in Business Analytics. Sarah volunteers as the VP of Programs for San Diego Society for Human Resource Management and has served on the Association for Talent Acquisition Professional’s Content Council, contributing to ATAP’s News You Can Use newsletter since 2020. Sarah currently serves on the ATAP Board of Directors for FY 2022-2025.

Connect with Sarah on LinkedIn.