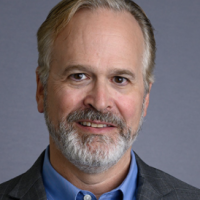 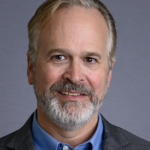 Richard Hawkes, MBA, is the founder of Growth River LLC, an international consultancy that systematically guides change journeys to higher performance in businesses and organizations. Its practical mission is to make unleashing people-centric performance easier.

He has worked with hundreds of leaders and teams to improve clarity of purpose, collective happiness, team alignment, business growth, and competitive advantage. He sees purpose-driven, customer-focused, multi-stakeholder businesses as our best bet for solving the big problems. His recent book “Navigate the Swirl” is widely available.