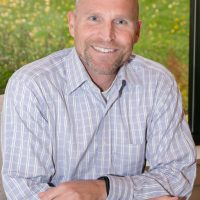 Jason Reep joined The Employers’ Association in 2015 as Director of Learning & Inclusion. In that role, Jason lead the Training & Development activities, oversaw the Association’s Affirmative Action services, and provided coaching, mentoring, training and consulting support. Jason was named President by the Board of Directors effective September 1, 2018.

Prior to joining TEA, Jason worked in the healthcare field and at a “sister” employers association in Seattle, WA. Jason’s experience includes over 20 years of Strategic Inclusion & Diversity work accomplished through his activities in Training & Development, Organizational Development, Coaching, and Human Resources Consulting. Jason has worked with employees at all levels within manufacturing, healthcare, non-profit, educational/governmental and service industries providing coaching for executive leaders, development for supervisors and managers and a variety of training experiences for hourly and contract employees.

In addition to his role at The Employers’ Association, Jason has been an adjunct professor at Grand Valley State University (Human Resources) and serves on the Board of Directors for Grow, Health Net of West Michigan, and The Employer Associations of America (EAA). Jason is also a past member of the Experience Grand Rapids Diversity Advisory Council and the WGVU Engage Inclusion committee.

Connect with Jason on LinkedIn. 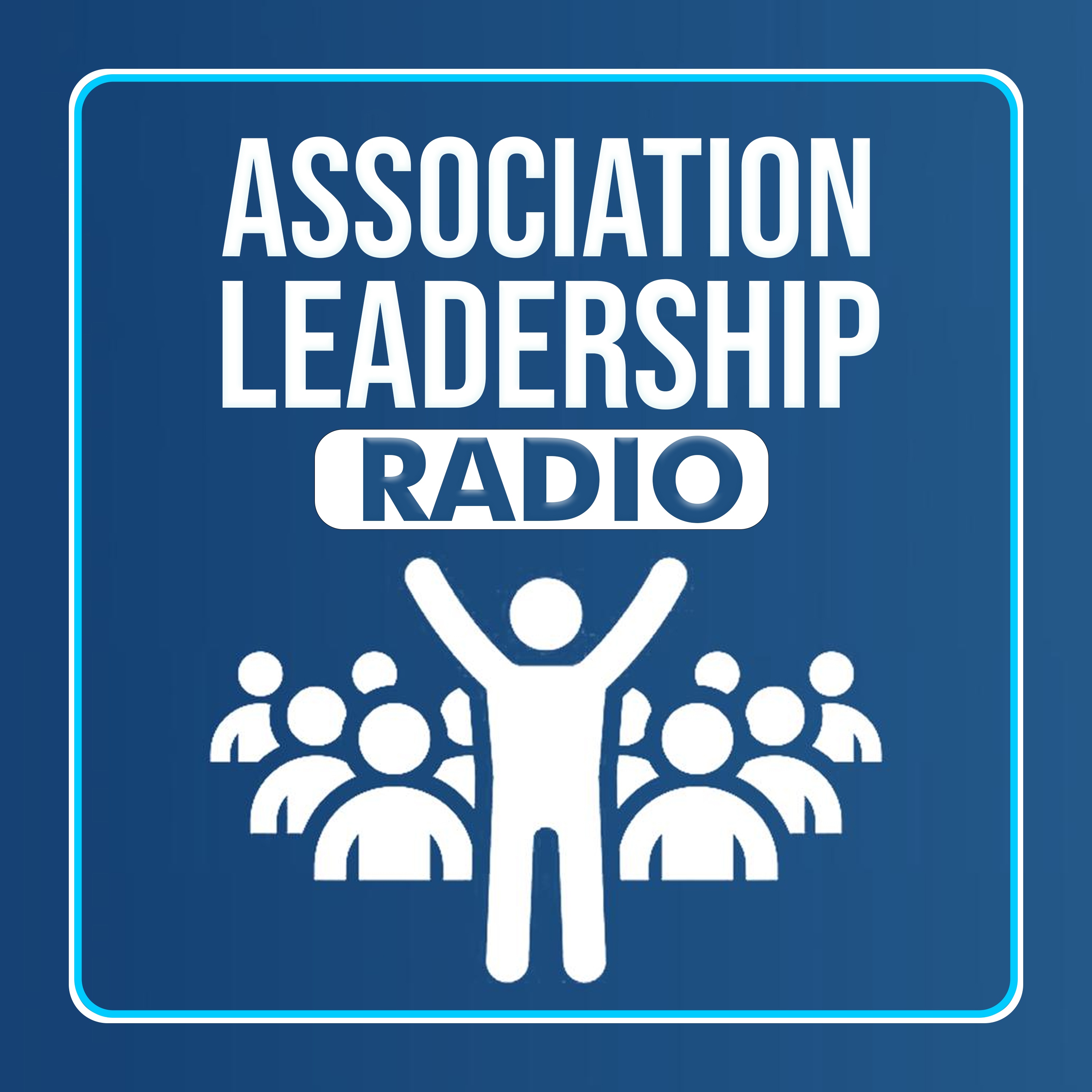