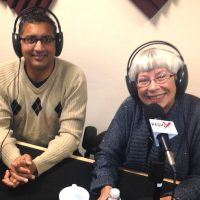 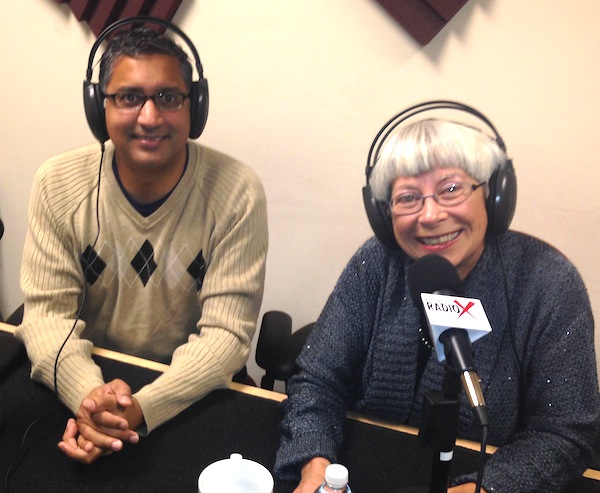 Sandra Hofmann is an innovative and inspiring executive who understands and drives the value of alignment across the enterprise. Sandy’s broad management experience, including 14 years with IBM, has enabled her to effectively guide teams to realize goals and deliver desired results. Particularly adept at addressing issues associated with acquired and merged businesses, Sandy has frequently been recruited to address the most difficult and challenging environments.

Sandy has repeatedly demonstrated her exceptional strength of character and leadership, as well as her ability to serve as a change agent. She led the transition activities for one of the first application spin-offs from IBM. As Vice President of Technical Services, she faced the unique challenge of breaking the gender barrier at Simplex, while concurrently transforming the way service was delivered. She joined MAPICS, their first woman to be a member of the executive team, as the Vice President and General Manager for a newly acquired business unit and was then a lead participant in the company’s re-engineering as a functional organization. She then stepped into the unique dual role of CIO and Chief People Officer.

Sandy’s management philosophy, leadership characteristics and business results have been acknowledged by numerous industry recognitions: Georgia CIO Leadership Association (GCLA) selected Sandy as the Georgia CIO of the Year in the 2003 regional category and in October 2010 Sandy received the organization’s first Lifetime Achievement Award. In 2003 she was selected as one of five finalists for Woman of the Year in Technology by Georgia Technology Association and again in 2004 she was one of seven finalists. Articles highlighting Sandy’s results have been published in CIO and CFO Magazine, CIO Insight, CIO Quarterly, Workforce Management, Human Resource Executive, and PINK Magazine.