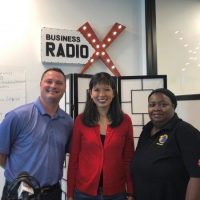 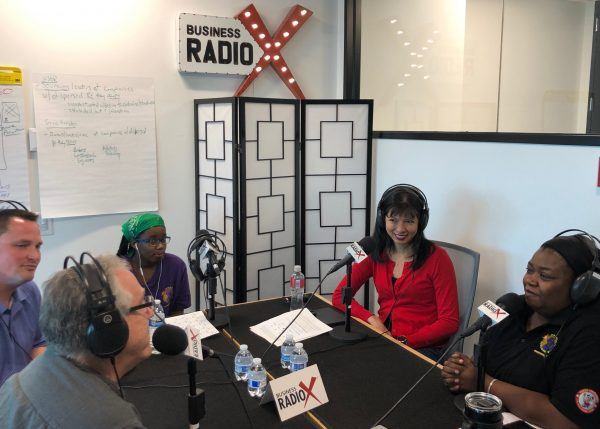 Caroline Dunn is currently VP of Marketing at Alexa Dev Group, a consultancy for voice technology. She was recently featured in Hypepotamous as the only female finalist in the international Amazon Alexa Mulimodal contest. Caroline has worked at various technology and telecom companies including AT&T, BellSouth, Cbeyond, Internap, and SPI in marketing and product management roles.


Caroline completed her Bachelor of Electrical Engineering and Master of Science in Electrical and Computer Engineering from Georgia Tech, and her MBA in Marketing. Caroline has traveled 42 countries and was a 2018 New York City Marathon finisher.

Linchpin Sales Interactive was started by Brandon Cockrell after 12 years of sales and marketing success within large corporations such as Wells Fargo and the PGA TOUR. Over the years, and after meeting with thousands of business owners and executives, Brandon noticed a common problem among all businesses. They had issues getting more quality customers in their doors on a consistent and predictable basis. It was then that he decided to do something about it. And, he didn’t want to just stop there. He wanted to make sure that everything Linchpin did for it’s customers was with a purpose, was fully transparent and could provide a proven ROI.

LaShanda Hambrick is Manager of the Kennesaw Phantom Fireworks. Founded over 40 years ago, Phantom Fireworks, headquartered in Youngstown, Ohio, is America’s premier consumer fireworks retailer. Phantom operates 75 permanent, full-line consumer fireworks showrooms in 17 states, along with over 1,200 temporary sales locations in 18 states. Phantom has built a reputation for quality, value and selection that has set the standard in the consumer fireworks industry. Phantom®, Wolf Pack® and Grucci® brand products are known and appreciated by fireworks enthusiasts from coast to coast.