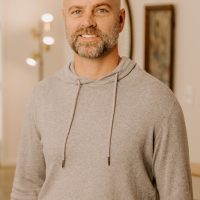 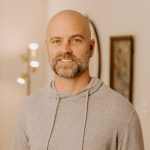 Heath Wilson is the co-founder of Aro Technology, Inc., a tech company that aims to help people put their phones down and live life uninterrupted. An entrepreneur, visionary, culture builder, and idea generator, Heath co-founded eVestment prior to Aro, and sold the company to NASDAQ in 2018. His experience in data-driven solutions coupled with his role as a husband and a father of four led Heath to help develop Aro.

As co-founder of Aro, he is committed to helping people, companies, and families create healthy relationships with their technology through passionate leadership and expertise.