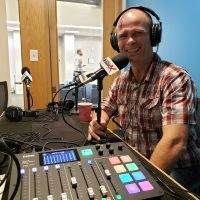 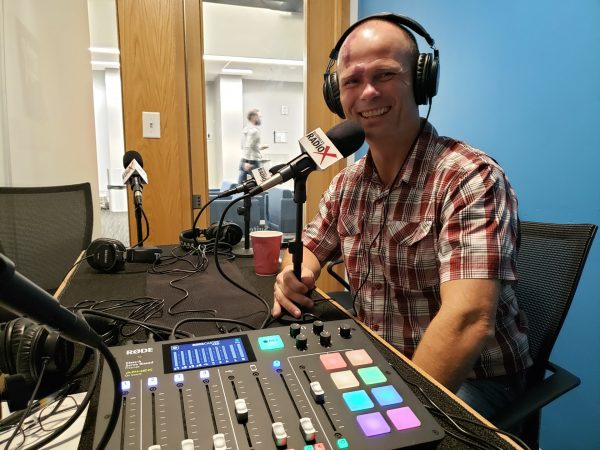 Ben Damiani, CEO of Solar Inventions, has spent his career in solar. His innovations have enjoyed global reach through his work at early solar pioneers, Suniva and SolarWorld. He has worked across the world commercializing new solar technologies and building solar manufacturing facilities.

Ben received his PhD in Electrical Engineering from Georgia Tech and did part of his grad work at the Fraunhofer Institute in Germany. After graduating he joined Intel’s Process Technology Development (PTD) group and lead the medium current ion implant group. Bridging the technology from the integrated electronics industry into the solar industry, Ben was responsible for the 1st ever implementation of Ion Implanted Solar Cells in high volume production for Suniva, Inc.

Ben successfully realized this USA born technology from concept and feasibility to 180 MW’s production capacity in less than 28 months, a process that normally takes 6 years. As the Director of Industrial Technology Development for Semco Engineering in France he developed new processes for plasma enhanced chemical vapor deposition, low pressure diffusion and oxidation, bifacial solar modules, and n-type PhosTop solar modules. He holds several patents and has authored more than 30 papers.