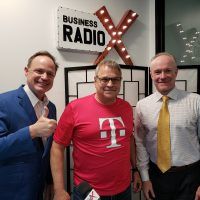 Mark Buffington with BIP Capital, Calvin Gray with T-Mobile and Ben Witte with Proof of the Puddingangishields
Download Audio 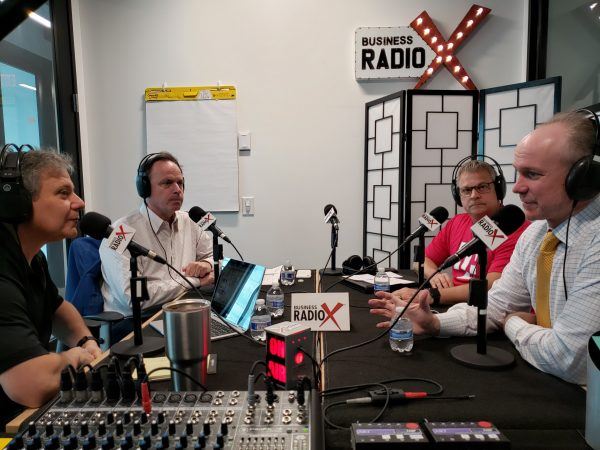 Mark Buffington is co-founder and CEO of BIP Capital, which is recognized as one of the most active and successful venture investors in the Southeast. Additionally, he has co-founded three successful companies over the course of his career.

Since founding BIP Capital in 2006, Buffington has led investment rounds in more than 25 companies in a number of market verticals, including Healthcare IT, Digital Media, Ed Tech, Enterprise Software, and FinTech. Notable exits include Vendormate, Ingenious Med, and Shareholder InSite.

Buffington serves on the board of directors for several companies, including AchieveIt, ConnexPay, Trella Health, mLevel, PlayOn! Sports, Nview, and UserIQ. He also serves on several nonprofit boards, including KIPP Metro Atlanta Schools, the Georgia Tech College of Computing, and the Board of Trustees for the Alexander-Tharpe Fund (Georgia Tech Athletic Endowment).

He graduated from the Georgia Institute of Technology and has an MBA from the A.B. Freeman School of Business at Tulane University.

Calvin Gray is the Senior Director of Engineering and Operations at T-Mobile and is often known as the “man behind the mobile network.” He fell into the wireless industry by luck in 1984 and moved to Atlanta in the ‘90s, where he became one of the first four engineering employees for T-Mobile.

His ingenuity helped to build the very first network site in 1996-97 – long before it was mainstream – and he has since helped the company build 2,300 cell towers and make significant enhancements to local networks ahead of the Super Bowl.

To ensure the strength of the network, they enhanced it in a way so that it would cover way more people than T-Mobile currently serves and made it a point to leave the infrastructure in place to continue to serve Atlanta – a game-changer for the attendees of the upcoming Music Midtown in September.