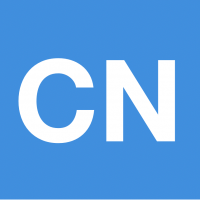 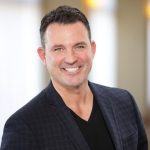 Tim Cox is co-founder and senior vice president of sales for CarNow, one of the fastest-growing companies in the automotive space and the fastest growing and most awarded company in the digital retailing space.

Tim has led the sales team at CarNow to meteoric growth amassing nearly 4,000 dealer customer rooftops since they signed on their first dealer in December of 2014. Tim started his career in the car business at age 17 and has since held virtually every position at a dealership. His last position was as Sales Manager at Hennessey Lexus in Gwinnett, Georgia where he led that team to record CPO sales and for two years held the title of Lexus “Top CPO Sales” in the state of Georgia.

Tim is most proud of the team at CarNow and the exemplary service that has earned them a record number of industry awards. Tim resides in Atlanta, Georgia with his wife and two children.