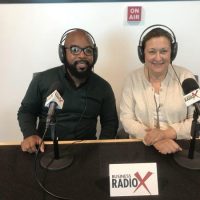 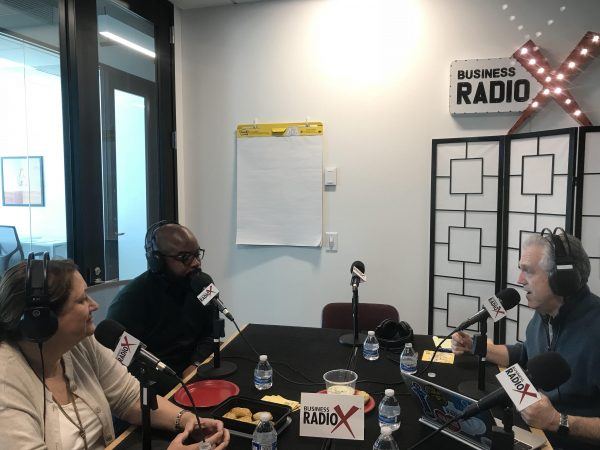 With a career that covers both media and technology, Donald Hawkins applies a diverse mixture of skills to his role as Founder & Chief Executive Officer of CitySmart. As a serial entrepreneur, Donald has a goal of creating companies that truly help the masses. With CitySmart, Donald aids the growth of local Chambers of Commerce, local Small Businesses and savvy local consumers. Before devoting his work fulltime to CitySmart, Donald was National Sales Director for national lifestyle publishing brand Lifestyle Publications, where he helped oversee operational and sales functions of 50+ markets and 3,000,000 readers throughout the United States. Donald’s career in technology begin with his first startup, DocsNearYou, where he developed a website for medical and dental professionals to connect with prospective customers through an on-demand appointment setting platform. Donald began his professional career as associate and ultimately director of a health-focused advertising agency based in Atlanta, GA. This experience aided Donald in understanding the needs of small businesses and the ability of technology to fill much needed gaps. Donald is a contributor with Forbes Business Development Council as well as the Young Entrepreneurs Council and his companies have been featured in the LA Times, the Atlanta Journal Constitution and other reputable media sources.

Marla Adams began cooking on a lark in 1980 at a restaurant in Boston. She had graduated from The University of Virginia and was a little burned out. Adams took a bakery job for $3.50 an hour (in Boston) and from that point never left the restaurant business.  She loves the hours, the pace, the people, the food, the challenges and working with her hands and brain at the same time. She views the craft of food as being  real and  essential to everyone. Most of all, Adams loves cooks: line cooks, prep cooks, chefs, sous chefs, all of them. She describes them as a very unique group of people. After a few years, Adams attended the Culinary Institute of American in Hyde Park and upon graduation moved to Atlanta There was never a shortage of jobs, and she moved quickly up the ranks in several restaurants and even a hotel. Upon reaching a glass ceiling, in one position, in 1992 she decided to open her own place, Babette’s Cafe. In 2015, after 23 years, Adams turned her kitchen over to Chef Justin Kurtz. He is talented, passionate, and able-bodied.  He has even gently thrown Adams out of her own kitchen and she is ok with that. She enjoys having a great front of house staff and now spends most her time fighting computers, light bulbs and marketing.