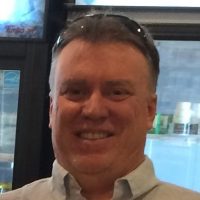 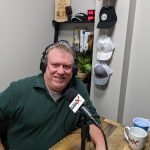 Tim Nun has been the Director and Owner of Complete Game Broadcasting since 2019.

Tim is an Atlanta Native and has a degree from Clemson University and a Masters from Georgia State. He’s a Complete Game Broadcasting Graduate also.

Tim has done a lot in broadcasting from play by play for sports, hosting his own radio show, producing podcasts and now he’s teaching those chasing their dreams.