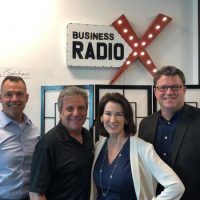 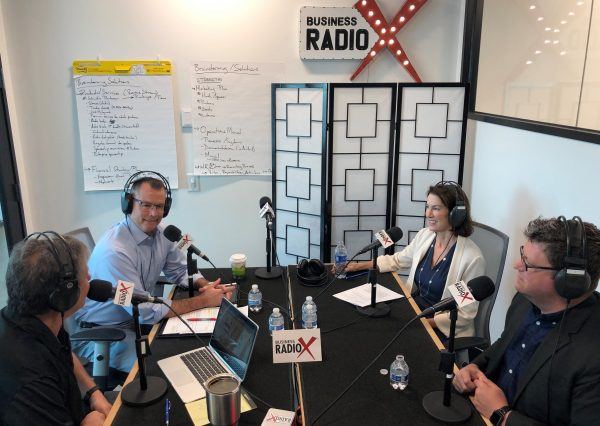 Colonel Ted Studdard always wanted to be a Marine. He began his service as a Private and would go on to retire 29 years later as a Colonel. His Marine service included leading an artillery platoon in combat, teaching tactics and leadership at the Marine Corps University, and planning and directing combat operations for a 20,000 person multi-national force. He also participated in international negotiations and worked on national security strategy in the Pentagon.

After suffering a heart attack, Ted faced new challenges—retiring and charting a new path. Post retirement, he transitioned to his second career with The Home Depot, a company whose values aligned with his own. Ted has held positions of increasing responsibility in field operations, corporate leadership training, talent acquisition and staffing, and business to business operations. These roles have given him a unique perspective on optimizing human capital in Corporate America.

Ted has appeared as a featured guest on national TV, radio, and podcasts. He is a published author and his upcoming book Depot to Depot is set to hit shelves in Fall of 2019.

As a keynote speaker, Ted speaks to a variety of audiences about individual and organizational leadership ranging from junior leaders to executives. Ted also educates business leaders and their HR partners about the value veterans bring to the civilian workforce and how to best incorporate them into Corporate America.

Ted and his wife Melissa have two grown children, Alexis and Ward, and currently reside in the greater Atlanta area. Ted is a graduate of the University of Georgia, where he earned his Bachelor of Business Arts in Business Management. He also earned a Master of Military Studies degree from the Marine Corps Command and Staff College and a Master of Science in National Security Strategy from the National War College.

Alecia Bridgwater is a Go-to-Market expert for companies most important innovations. Currently she is responsible for global marketing for healthcare services at Carestream Dental. Previously she led major IOT, smartphone and network launches for Samsung, Cricket Wireless and AT&T, driving awareness, demand, brand loyalty and sales. In her free time, Alecia serves as a Board Member for the Atlanta Innovation Forum and as a Founding Member of Women Driving Innovation.

From the hills of East Tennessee to the Rift Valley in Kenya, Adam Mosley has had a life full of ups and downs. Over his 20+ year career, Adam has spent time as a corporate recruiter, the marketing director for a record label, executive director of a coworking space, and multiple rolls at churches large and small, including his pioneering work as Lead Pastor of Trinity Vineyard Church Nakuru, Kenya.

In his current role as Director of Global Business Development for Uzima Water Filters, Adam spends his days working with people around the world who are helping bring clean water to the global poor, one family at a time.