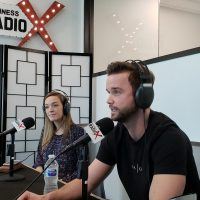 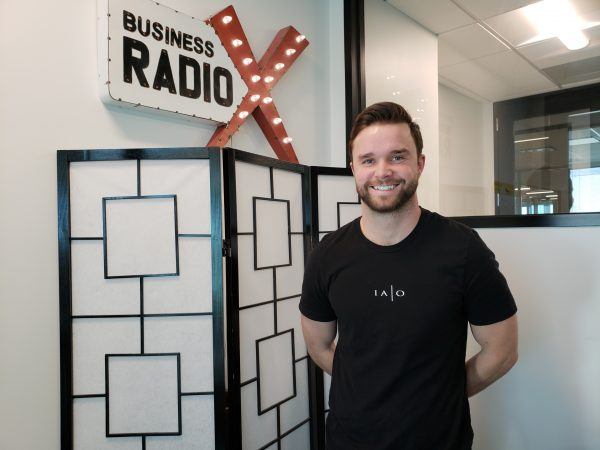 Despite the fact that he moved to the States from Manchester in 2014, Sean Dineen has experienced few setbacks in achieving the American dream. Following his graduation from Sheffield Hallam University with a B.A in graphic design in 2013, Dineen took a leap of faith by moving to Georgia to begin a career coaching youth soccer. After three months of coaching, Dineen’s career trajectory completely shifted when he found himself temporarily living with Michael Stephens, owner of Southern Machine and Fabrication Company. After becoming fast friends, Stephens discovered Dineen’s aptitude for design, providing him the resources to produce small-scale office furniture orders from 300 square feet of space in his manufacturing office. From there, Iron Age Office took off and Dineen’s career skyrocketed along with it, leading him to become one of the youngest CEOs in Georgia and expanding the company from that small space to an over 20,000 square foot warehouse in 2018. Although the company has seen rapid expansion since its humble beginning, Dineen’s entrepreneurial spirit remains the same. He is constantly searching for innovative ways to improve Iron Age Office, from detailed product design updates to ensuring employees are consistently equipped for success. His approachable management style is recognized throughout the office, and he credits his talented team of craftsmen for much of the company’s success. While Dineen’s career path may be unconventional, it is not far-fetched considering his entrepreneurial spirit and passion for quality design. In his spare time, he still enjoys playing soccer whenever possible, sketching new product ideas and spending quality time with his wife, Frankie.