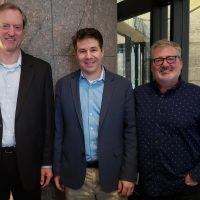 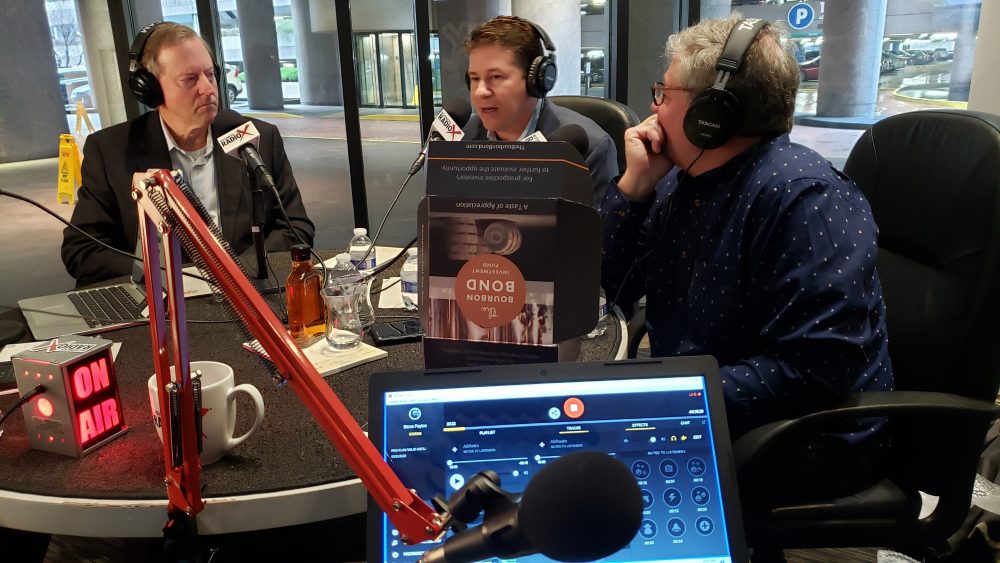 Scott Unger is the co-founder and Chief Executive Officer of Kahua, the creator of the world’s only collaborative network for real estate and construction project management. He helps the world’s leading owners, contractors, architects and engineers to profitably deliver the highest performance capital projects at the lowest possible cost.

Prior to Kahua, Scott was co-founder, President and CEO of Constructware, the first cloud-based SaaS project controls solution. Constructware was acquired by Autodesk in 2006, and Scott served on the Autodesk executive team following the acquisition. Scott was also co-founder of Compliance 360, where he helped major corporations to streamline and manage their risk and compliance programs.

Scott’s passion for improving productivity in the construction industry grew from his experience as co-founder, President and CEO of Nix-Unger Construction, a commercial contracting firm specializing in painting, wallcoverings, specialty finishes and waterproofing. At Nix-Unger, he developed an innovative software solution that provided control and accountability to all areas of operations, including project planning, estimating, budgeting, document tracking, job costing and scheduling.

Scott has served as Chairman of the Board of Directors for Associated Builders and Contractors and holds a Bachelor of Science in Engineering in Computer Engineering from Tulane University.

How to Connect with Scott

How to Connect with Erik

Michael Shoer is a media and marketing entrepreneur. A journalist by training and trade, he was one of the early pioneering news producers who helped created CNN, and went onto manage newscasts and newsrooms, and advise television stations across the country on how to grow an audience. His first start-up was an online advisory that evolved into a content syndication company that NBC backed and ultimately acquired. His idea for a service calledSweepsFeed served TV stations in 120 local markets, and today has evolved into one of the world’s leading North and South American digital media content companies. (natcomglobal.com).

Along the way, he co-founded Creative Word & Image, an Atlanta-based digital and video marketing agency, as well as a start-up that literally broke the mold. Ice Caters was his idea to disrupt and provide growth opportunities for perhaps the oldest industry there is -the ice industry. Embraced by the largest packaged ice company in the world, Ice Catersestablishing licensed manufacturing and distribution at ice companies nationwide of the first-ever line of molded and CNC created ice sculptures, mass-produced, packed for shipment and to stay frozen for up to 48 hours.

Today Michael is the founder and principal of VictorySpirits Development, where his brand of marketing focused entrepreneurism is paired with a network of spirits industry veterans to help startup and emerging spirits brands and industry suppliers with growth strategies that include funding development, digital marketing activation, and improved profitability.

This has led to what is called “The Bourbon Bond Investment Fund.” Developed to finance the distillation and aging of high-quality bourbon and other American whiskeys sourced by smaller producers with limited capital, the Bourbon Bond offers accredited investors the first-ever opportunity to invest in what he defines as, Bourbon Appreciation—to own a significant profit share when the unaged distillate matures into a fine aged bulk product worth100 to 120 percent more in the wholesale market.

How to Connect with Michael

Join Now to get the latest stories and inside information !

You have successfully joined the Atlanta Business Radio community.