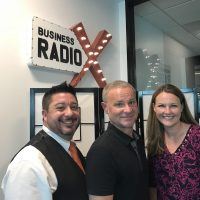 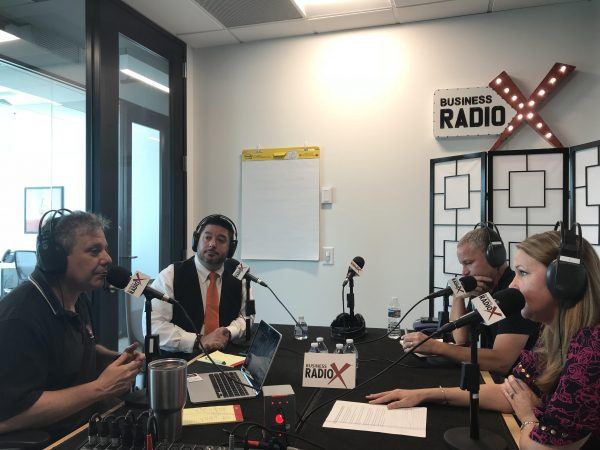 Jill Luber is vice president of technology for LexisNexis Risk Solutions since 2003.

Shane King is the President, CEO & co-founder of three squared, a digital agency based in Atlanta, Georgia and established in 1999. Shane started the business with the creative vision of an agency model that would provide truly integrated media services to B2B and consumer brands. The core model of the company focuses on combining Internet professional services (UX, design & web/app development) with media production (video & content) in order to provide clients with powerful experiences that effectively engage, inform and convert audiences. Over the years Shane has been instrumental in developing an award-winning digital team that has established itself as a creative force in the Southeast. Along the way, three squared has introduced integrated forms of media into notable brands like D.R. Horton, TOTO USA, The Home Depot, Shaw Floors, AFLAC, Eaton Lighting and Goodwill of North Georgia. The team has received numerous awards in both the digital and production fields and was also recently named one of iMedia’s Top 25 East Coast Agencies to Watch. Today, Shane and the three squared team are working to help clients continually think forward and innovate. This includes how to best utilize the quickly expanding world of Immersive Media where 360 Video, Augmented Reality (AR), Virtual Reality (VR) and Mixed Reality (MR) will play vital roles in brands abilities to tell their respective stories like never before. Prior to three squared Shane was an early part of one of the first Internet digital service and consultation companies in the country (Atlanta-based iXL) and he holds a Bachelor of Arts in Communications degree from the University of Alabama (1993). In his free time, he enjoys spending it on adventures with his two children (John & Laney), his wife Ginny and Tanner (the family dog).

Dean Monteleone, MS, LPC, CAADC, CCDP, NCC, Clinical Director of Caron Atlanta, will oversee clinical services at the facility. Over the course of his career, he has worked directly with adults, teens and families affected by addiction, mental health issues and intellectual developmental disabilities.