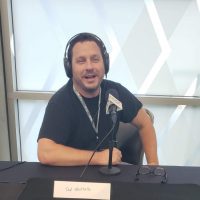 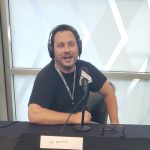 Fintech South 2022 is a world-class summit with its nexus in Atlanta live and in-person, a global financial technology hub that is home to more than 200 fintech companies. The top 15 public fintech companies in Georgia alone generate more than $100 billion in revenues.