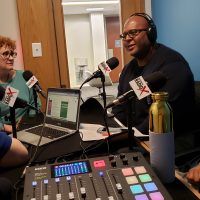 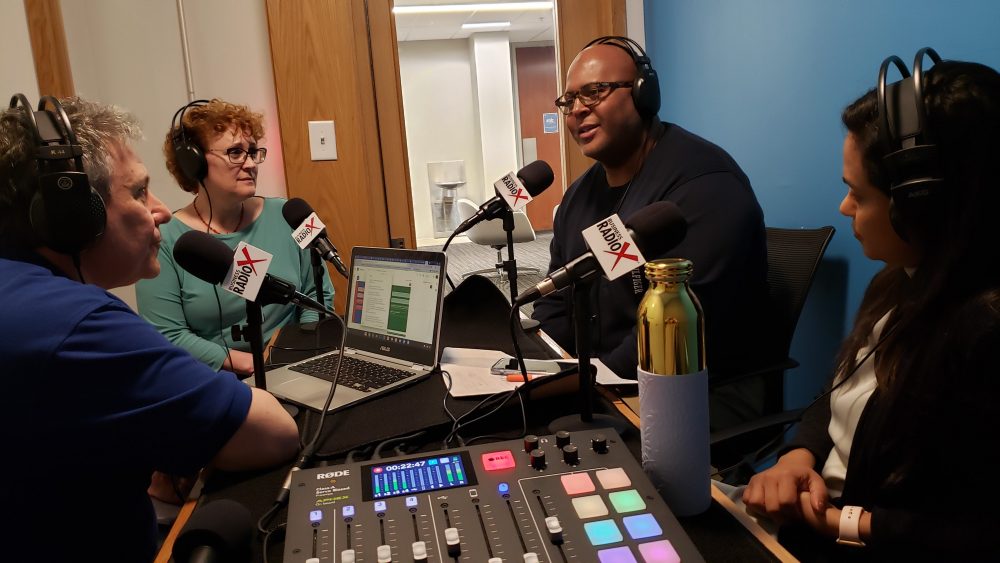 Anju Mathew is CEO and co-founder of OncoLens. Most recently, she was the head of technology and innovation at McKesson’s Medical Surgical business unit where she led the development and launch of several successful tools and business partnerships positioned to take costs out of our healthcare system.

Prior to her role at McKesson Medical Surgical, Anju was part of McKesson’s corporate strategy group. She was also co-founder and executive at LumaMed, a medical device company focused on cancer imaging. Prior to LumaMed, she worked with Thomson-Reuters, A. T. Kearney, IBM and i2 Technologies.

Anju has an MBA from Northwestern University’s Kellogg School of Management and Bachelor’s in Industrial Engineering from the Indian Institute of Technology. She is a member of the Atlanta Technology Angels group and a former member of the board of directors for Illuma Care Connections, headquartered in Atlanta.

Nakia Melecio is a serial entrepreneur, developer, and an executive with over 20 years of experience in founding, operating, and growing successful companies.

Brandy Nagel is an entrepreneur educator at Georgia Tech with more than 8 years of experience helping turn ideas into business models.