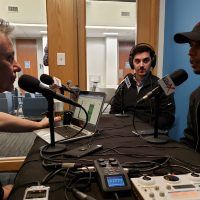 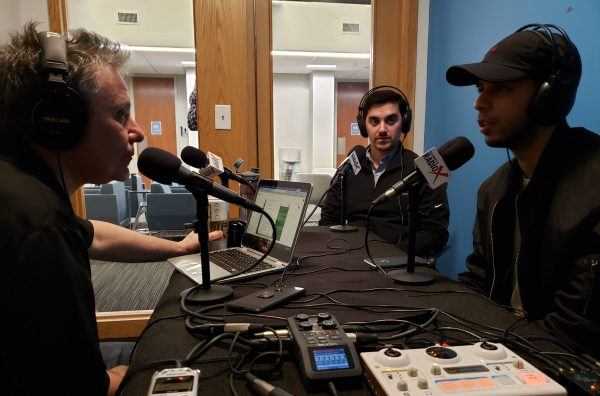 Sneh Parmar is the CEO & Co-Founder of Parka Solutions. After seeing first hand the transition of transportation going from driving individual vehicles to micro-mobility solutions saturating the market, Sneh realized that there’s an opportunity to connect people with their city and surroundings via the new digital transportation networks.

He’s previous experience includes running a machine learning / cybersecurity accelerator, working at Fortune 500 Innovation Labs, and conducting due diligence at an angel investor network. In his free time, Sneh can be caught listening to hip-hop, studying fashion culture, or at a museum viewing art.

Alex Valdes joined Trust Stamp over two years ago, while the company was still in its first year, because he immediately identified with the company’s mission to protect individuals and enterprises by helping to establish trust and identity for those who are engaged in internet-mediated transactions.

At the time, Alex was working as a CPA in strategy consulting and was very aware of the growing threat against businesses and its owners and executives due to the speed and sophistication of cyber-crimes. It really has become a sophisticated and even dangerous game, which leaves many companies ill-equipped to protect themselves from the variety of cyber-crimes which are targeting businesses every day, costing the economy billions of dollars each year, not to mention the intrinsic opportunity costs associated with poor verification systems.

Alex is an Alum of UGA. While there, he started several businesses. These experiences helped him build a passion for entrepreneurship. One of his most exciting experiences was a microfinance company that he co-created with a friend who he was studying with at an international university in Mexico. Along with his co-founder, he raised capital in the United States and engineered an innovative process to deliver micro-loans cheaply and securely to Mexican entrepreneurs.

While that was certainly an exhilarating experience, Alex decided to come home to the US to finish his business degree. After graduating, he spent a few years in consulting before joining Trust Stamp as a peer advisor. In the summer of 2016, he joined the team full time as Chief Financial Officer.

Trust Stamp is now are in it’s fourth year of operations and has nearly 30 employees with offices in San Francisco, London, Warsaw, Poland, and of course, their headquarters here in Atlanta, GA.