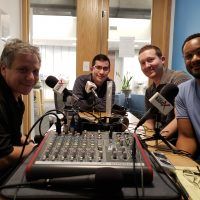 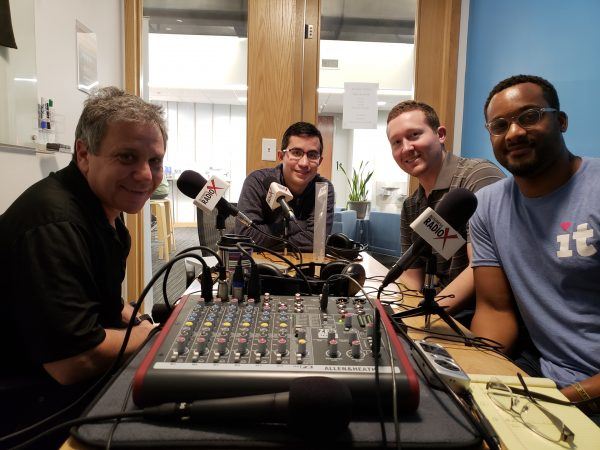 Andrew Gowasack is the CEO and a co-founder of Trust Stamp. An economist by training, Andrew began his career in financial services sales and marketing. His primary focus is strategic and tactical visioning and supporting the business development team and building strategic partnerships. He is an avid Atlanta United supporter, self-proclaimed coffee snob, and a firm believer that the geek shall inherit the earth.

Landon Bennett is the co-founder of Ad Reform and Userfeed, both of which profitable, bootstrapped SaaS companies. Previously, he ran sales for an ATDC Signature company (Rigor), going from 5 to 40 employees and making the Inc. 500 during his time there.

Ugo Ezeamuzie is the Founder and CEO of Bloveit. Prior to starting Bloveit he was an Investment Banking Analyst and Private Equity Associate at Citigroup and Morgan Stanley, respectively. Ugo is a graduate of Georgia Tech and loves movies.