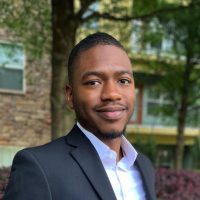 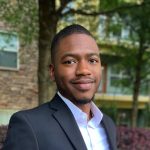 Connect with Safir on LinkedIn.