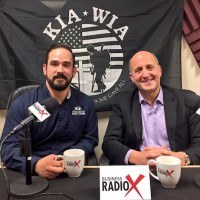 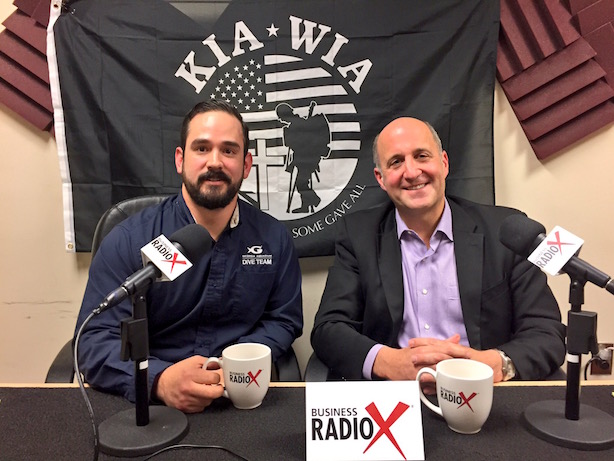 Dan Charron serves as Executive Vice President, Head of Global Business Solutions, with operations in North America, EMEA, APAC and LatAm. It provides First Data’s 6 million clients across the world with the products, services and solutions they need to grow their business. Dan is responsible for First Data’s client and partner relationships worldwide and will target strategic expansion of the firm’s footprint, both in terms of geographic reach and the depth and breadth of solution offerings for clients all around the globe.

Prior to his arrival at First Data, Dan spent 14 years at Chase Paymentech, the global payment processing business of JPMorgan Chase & Co. He joined that company in 2000, taking on roles of increasing responsibility, culminating in his appointment as president in 2013. Prior to Paymentech, Dan was a managing partner at US Web-CKS, a global internet consultancy, and served in multiple executive roles at Total System Services (TSYS), a credit card processor, merchant acquirer and bank credit card issuer.

As an industry leader, Dan serves on the Board of Directors of the Electronic Transactions Association (ETA), an international trade association that influences, monitors and helps shape the payments industry. He also has served as Chairman of the Board of Merchantlink, a company that offers cloud-based payment gateway and data security solutions to hotels, restaurants and retailers.

Dan is one of 5 kids; his father spent his career in the Air Force, and Dan grew up around the world as a military brat. Dan and all his siblings served in the military; 3 Air Force, 2 Army. Dan is a graduate of the United States Military Academy at West Point, and served in the Gulf War Operations Desert Storm and Desert Shield as a combat engineer. After his military service, Dan received a master’s degree in business administration from the J. Mack Robinson College of Business at Georgia State University.

Michael Hilliard joined the Army in the summer of 2004. He graduated basic training and Infantry school at Ft. Benning, Ga later that fall. He was stationed at Ft. Campbell, Ky with 2nd Battalion, 506th Infantry Regiment, 101st Airborne Division. This is where he would deploy to Iraq in 2005. On a dark spring morning April, 7th 2006 he prepared to go on a mission to interrupt Improvised Explosive Device cells in South Baghdad. After his Platoon discovered a cache of bomb making material they detained the owner and headed to the next objective. Shortly after walking through an open fence Michael hit the ground. When he awoke he was informed that he just received a gunshot wound to the left side of his head. Due to the outstanding leadership and training of his platoon. He was medvac to Baghdad E.R. in around 17 minutes. He was later flown to Walter Reed Army Medical hospital where underwent rehabilitation. Michael joined his unit when they returned where he reenlisted and prepared for his next deployment to Afghanistan. After his deployment, the Army found that he was no longer fit for duty and medically retired him in 2013. While in the Army Michael discovered SCUBA diving and fell in love with it as soon as his head submerged he knew that he needed to share it. Michael now lives in the greater Atlanta area with his wife and two children working as a Senior Divemaster with the Georgia Aquarium introducing his love of the water to the Veterans every Wednesday.