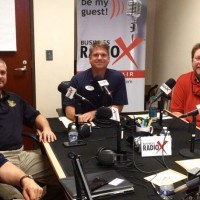 Roger joined the Army where he served for 24 years; during his tenure Roger had several positions of Leadership and responsibility and was awarded the Bronze Star, Legion of Merit and numerous other awards. Roger achieved the highest non-commissioned rank of Command Sergeants Major.

After retiring from the Army Roger joined Ferrellgas as a District Manager where he took a District ranked at #123 to #1. In 2 years Roger grew the District’s customer base 78%, doubled top line earnings, received the Donald Trump Award for the highest margins over projections while reducing expenses by 18% under projections.

In continuing to support our veteran Roger joined Four Block in November 2015 as the Atlanta Program Director: Four Block Foundation is a 501(c)(3) organization that prepares transitioning veterans for careers in corporate America. We teach a semester long, university accredited course that assists student-veterans with obtaining competitive internships and full-time positions.

Lloyd Knight is Director, Government, Aerospace & Project Cargo Operations at UPS.  He oversees multiple freight forwarding programs supporting a wide range of clients including the Department of Defense, defense contractors, humanitarian and aerospace customers. He develops operational strategies to meet business objectives and ensures UPS remains compliant with government regulations.  Lloyd has been employed at UPS since 2007 and in addition to his current assignment has served in several different roles including Government Tender Manager, Global Government Operations Manager and a special assignment with corporate HR focusing on veteran hiring initiatives.

Lloyd retired from the Air Force in 2007 after 20 years of service.  During this time, Lloyd logged over 3,000 flight hours as a Loadmaster on several operational and flight test aircraft including the C-141 Starlifter, C-5 Galaxy, and C-23 Sherpa.  He also served assignments as a Tanker Airlift Control Lift Element (TALCE) Loadmaster, HQ Air Mobility Command Functional Manager and First Sergeant.

Lloyd founded the UPS Veterans Business Resource Group in Atlanta and co-founded and the Chairman of VETLANTA, an industry collaboration of Veteran friendly/ affiliated organizations in the Atlanta region.  VETLANTA mission is to make Atlanta a top destination for veterans. He is an active volunteer for multiple veteran non-profits including American Corporate Partners and Hire Heroes USA.

He has been married to Suzan for 28 years and has two sons (James & Brandon).  Brandon is a college sophomore and James is a soon to be transitioning solider assigned to the 82nd Airborne. 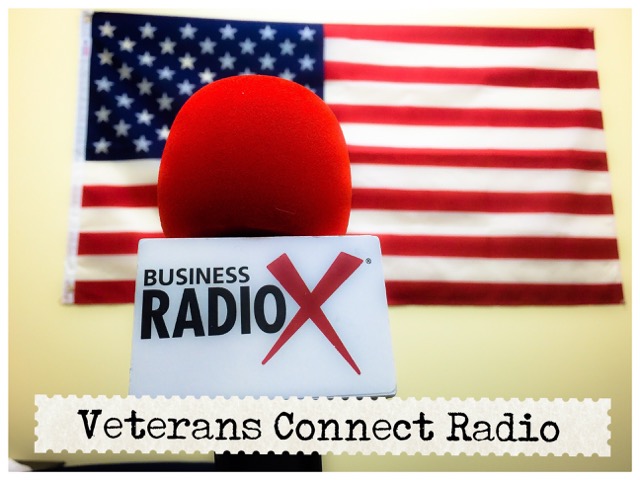