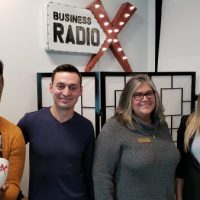 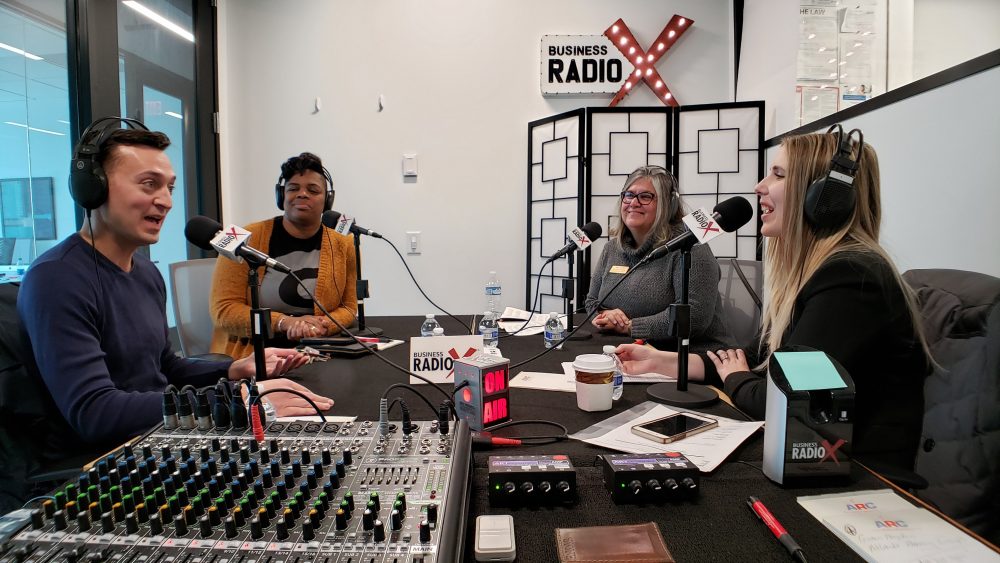 Kay Eller has been engaged with Vision Rehabilitation Services of Georgia (VRS) since 2006 as a volunteer and financial supporter. In 2016, she joined their team as Business Development Manager. She then served as Interim Executive Director in mid 2019 upon the retirement of the then current ED. Upon review and consideration of multiple resumes by VRS Board of Directors’ Search Committee Kay, became the Executive Director as of November 13, 2019.

In 2006, as a founding member of a motorcycle riding club, Kay managed the group’s first organized ride with the proceeds benefiting VRS. She later walked the inaugural 2009 VRS Race to See (aka Spooktacular Chase) and has participated in all but one race since its inception. In fact, before joining the staff, she served as co-chairperson for the 2016 race.

With a BS/BA in Finance and over 25 years’ experience, Kay’s well versed in the needs & demands of businesses noting “businesses are increasingly aware people will drive farther to do business with a company perceived as inclusive and a good place to work”. Kay also stated, “Improving the quality of life in the community can contribute to a company’s wellbeing and positively impact their bottom line.”

Kay resides in Marietta with her husband Rick Roy and Mickey their Chihuahua (who thinks he’s a Golden Retriever). She’s also Step-Mother to Sabrina & Pascal who’ve each made her a Grandmother.

How to Connect with Kay

Ted Bradford, a community builder and urbanist at heart and through practice, moved to Atlanta in 2005 and got his Masters in Urban Policy Studies from Georgia State University. His experience in real estate brokerage and development, as well as his role as the former Chief of Staff to Councilmember Natalyn Archibong, led to his wealth of knowledge on the ins and outs of city life and the political, market and social forces that shape it.

Bradford created Real City, his commercial real estate development and consulting company, in order to put these principles into practice, to create the change that he wanted to see in the world around him and help others navigate the change in their own lives and businesses. Bradford says the company was primarily created to celebrate Atlanta and what makes the city remarkable.

Bradford also serves as Partner and Director of Operations at Constellations, a civic and social shared workspace founded by Gene Kansas of Gene Kansas | Commercial Real Estate, which recently received the Award of Excellence for Adaptive Use from Atlanta Urban Design Commission’s 2019 Design Awards. Bradford’s role at Constellations provides a hands-on opportunity to work with some of the city’s most relevant “movers and shakers,” in the heart of the historic Sweet Auburn district. Applying passion and expertise, Bradford is helping Atlanta realize its promise as a leading global city for the 21st century.

How to Connect with Ted

Skylar Security is emerging as an innovative leader in the industry of privately-owned security companies by offering the next generation of services to customers in metro Atlanta and throughout the United States.

The reason for the firm’s success is its founder, Jamine Moton. She created a company that exceeds all aspects of industry expectations and has a mission to never become the problems it is called to solve. Skylar’s core belief is: Security is an emotion. Everyone deserves to be safe.

Its goal is to change how privately-owned security company customers are engaged and represented while simultaneously disrupting the culture of how officers are managed and recruited to protect those clients. Moton factors in each clients’ brand when matching them with Skylar personnel. As a result, Skylar has never lost a customer and has a 2% staff turnover rate. The company’s roster has grown from 30 to 450 guards, since being founded in 2015. Skylar also now operates in four states.

Moton’s approach to privately-owned security services has garnered her an unprecedented level of industry success. In 2019, she earned the Golden Ticket in the Atlanta-based WEI pitch competition. That sent her to the Global Entrepreneurship Summit in The Hague, Netherlands where she represented the City of Atlanta and business start-ups in the United States.

Moton has demonstrated the ability to focus on success as a former professional athlete, police officer and Olympic team member. She holds a master’s degree from Clemson University and is a graduate of Goldman Sachs 10,000 Small Businesses, Atlanta- based Women’s Entrepreneurship Initiative and LaunchPad 2X.

How to Connect with Jamine

What You’ll Learn in This Interview

Grace Hayden is dedicated to building comprehensive wealth management strategies to suit each of her clients’ financial paths. By establishing and maintaining good relationships with her clients, Grace is able to set up her clients’ accounts based on their needs, goals, and objectives.

In addition to being a familiar face around Atlanta Planning Group, after obtaining two bachelor’s degrees in Economics from the University of Venice – Ca’ Foscari and Georgia State University, Grace went on to work for some of the most well-known names in the financial industry, including Jackson National and Invesco, a global asset manager headquartered in Atlanta.