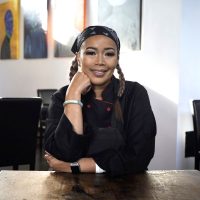 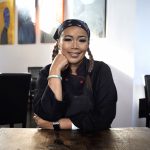 Chef Leilani Baugh is the executive chef and owner of Roux and Vine Catering and her newest offering Magnolia Street Wine Lounge & Kitchen, named after the street she grew up on.

A native of Oakland, California, Leilani found her calling to the culinary world in her youth. Raised by her two grandmothers, she learned at an early age that food and hospitality were the way to people’s hearts. With one grandmother, a Chinese immigrant (who only spoke Cantonese), and the other a Southern housekeeper, she embraced both worlds by ultimately fusing the two.

In August 2020, she opened her first brick and mortar in West Oakland, Magnolia Street Wine Lounge & Kitchen, underneath the historic California Hotel. 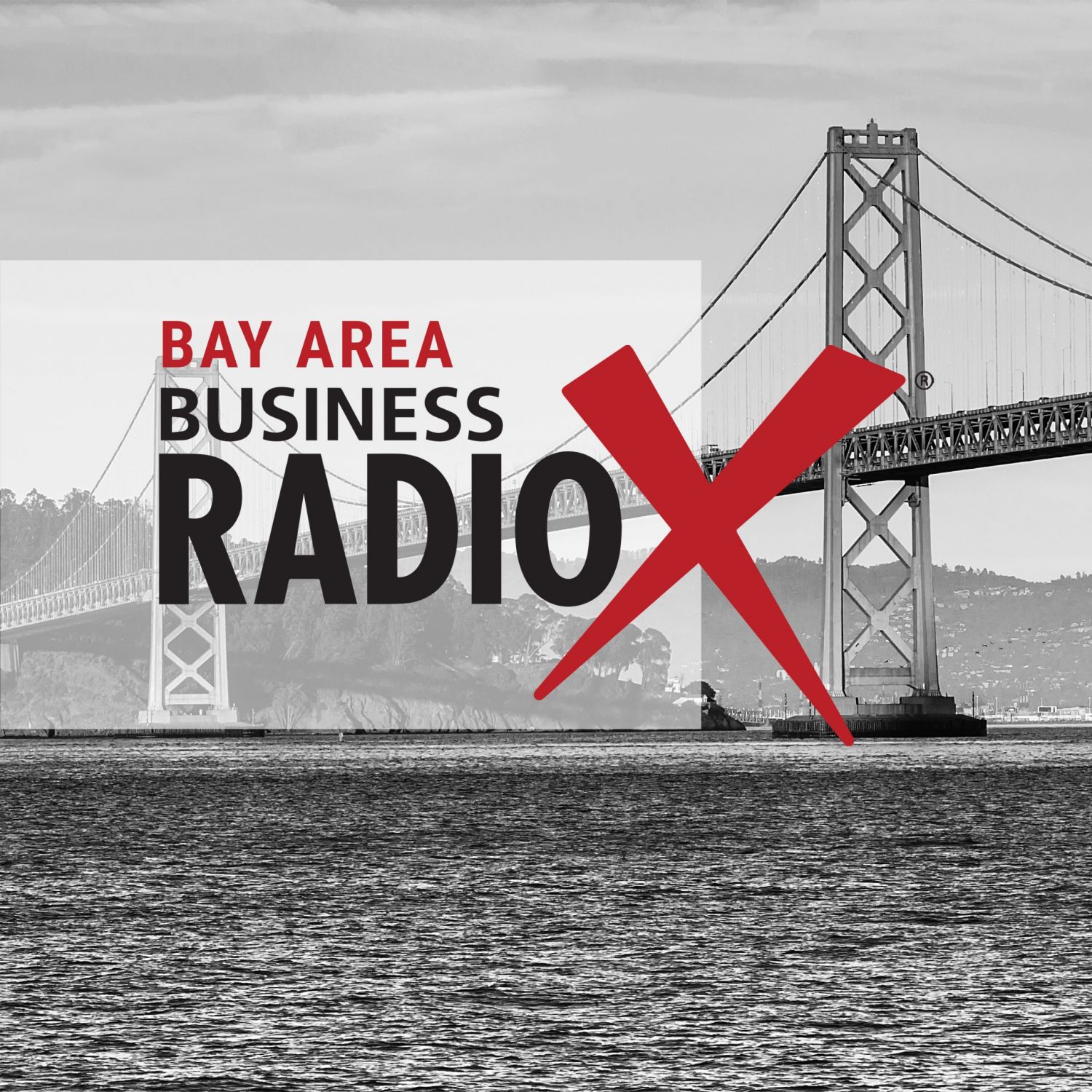 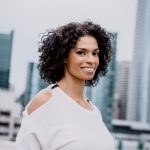