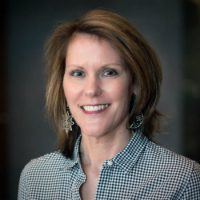 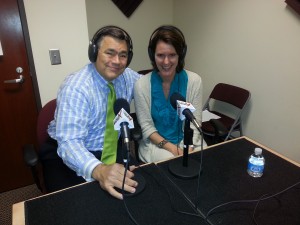 I don’t recall when I first was introduced to Joan Herbig. However, I do know that once I met Joan and became aware of all she has accomplished, I joined a large group of people in the technology community that hold Joan in high regard and with great respect. Joan will give you a glimpse of why I personally feel this way in this interview from Booth 61 on June 19th, 2013

Joan is currently CEO of ControlScan, which will be her next great success story. Joan is a former Chairman of the Technology Association of Georgia (TAG). Joan has created a blueprint for what it takes to be a successful female entrepreneur while keeping her husband and children at the forefront of her life. Joan is the definition of balance. I started to list a few of my favorite take aways from this interview and soon realized that the preview might take you longer to read than just listening to Joan tell you herself so that is what we will do. You will be entertained, inspired, and I believe motivated to make changes in the way you approach business and during our closing minutes Joan shares a couple of really important tips for your career.