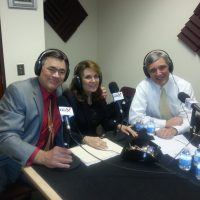 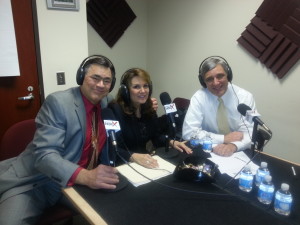 This is a DO NOT MISS EVENT where you will hear from four of Atlanta’s most influential CIO’s: Dave Barnes/CIO of UPS, Dr. Guido Sacchi/CIO of Global Payments, Janet Sherlock/CIO of Carter’s and David Webb/CIO of Equifax. You will hear them share their technology plans for 2014 and beyond. You will also be able to ask questions at the end of the panel discussion.

This year’s United Way IT campaign is being led by Becky Blalock and Jay Ferro/CIO of American Cancer with a strong team of volunteer leaders you can find on the IT United Web Site.