in Buckhead, the financial center of Atlanta, GA!

Interviewing industry experts and thought leaders about the latest trends and F&B news. Tune in to our LIVE stream 3:00 PM (EST) on the second Wednesday each month. 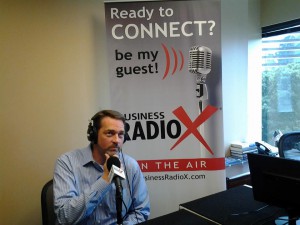 Mark Haidet has spent his career helping businesses improve. His background includes consulting, launching an independent restaurant group, investing in hospitality and technology businesses, chairing a non-profit organization and serving as the CFO of a publicly traded technology company. He is a perpetual builder, operator and problem solver with a passion for small business. He has built companies, bought businesses, transformed organizations and designed new products. He helped launch Orderly to address the fact that independent restaurants were being left behind by technology, and it was time for a change. 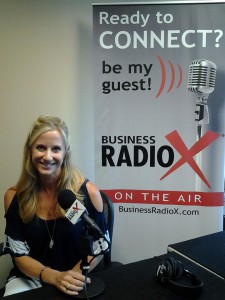 After more than a dozen years of climbing the corporate ladder, Jaime Foster decided to leave Corporate America in 2012 and pursue her entrepreneurial aspirations of launching NaturAlmond.  The recipe for  NaturAlmond was based on her grandfather’s prized Almond Butter that he started making in the 1970’ s as part of an initiative to combat his genetic predisposition for Cardiac Disease.  Using only the highest quality almonds and natural sea salt, Grandpa Hinsdale perfected the ideal roasting and grinding process to create this  delicious product.  With the encouragement of family and friends, Foster began the company with the Original Almond Butter recipe in early 2012 and through tireless efforts  personally selling the product to stores and at Farmer’s Markets, NaturAlmond was greeted with tremendously positive response, production steadily increased and the product became available in grocery stores and gourmet retailers nationwide. “Instead of outsourcing production to a co­packer, we made the decision early on to create our very own state of the art commercial kitchen in Atlanta.  This investment allows us to maintain control over the production process and ensure that our almond butter is produced with the finest quality products and in small batches,” reflects Foster.  “These key differentiators provide us with a much higher caliber product and therefore a competitive advantage,” Foster concludes. As a result of customer feedback, in July of 2013, Foster added three additional NaturAlmond flavors; Honey Roasted, Maple­Caramel and a Salt­Free version.

Soon after adding these additional flavors, NaturAlmond was featured in  Oprah’s Magazine on “The O­List,” which dramatically increased national exposure  and as a result, online sales. As the result of her tireless efforts and passion to create the highest quality small batch nut butters, Foster, 38, dramatically increased the size of her Atlanta area production facility, creating a completely separate facility for the production of  other types of nut butters, beginning with Peanut Butter, under the new company moniker, Georgia Grinders. Georgia Grinders has embarked on plans for product expansion in the future, beginning with the introduction of Cashew Butter and Individual Squeeze Packets of  NaturAlmond Butter and Peanut Butter in the first quarter of 2015. With her hand crafted nut butters in all of The Fresh Market stores nationally as well as Whole Foods in the Southeast and Florida Regions, 100 Kroger stores and include Sprouts Farmer’s Markets, as well as The Central Market stores in Texas.  In addition, hundreds of specialty gourmet retailers across the country feature this hand crafted nut butters, proving Foster to be a dynamic force in the  gourmet food arena.  In addition to creating the highest quality craft Almond and Peanut Butters, Georgia Grinders also sells Naturalmond Almond Flour, which is available online as well.  For more information about Jaime Foster, NaturAlmond and Georgia Grinders, please visit www.georgiagrinders.com. 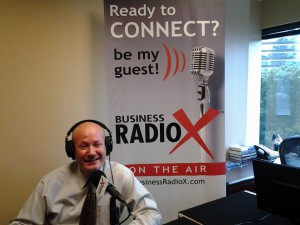 Fabrice Vergez brings more than 29 years of industry experience to his role as co-owner of F&B Atlanta.  Vergezs affair with the restaurant and hospitality industry began in the early 80s in Cannes, France. Vergez started his work as a busboy at the Carlton Hotel, but soon worked his way up to a maitred position. As Vergez gained experience, he knew that if he wanted to grow his career he would need to improve his English. It was with this in mind that he decided to leave the hotel that had taught him so much and move to England to work at the Mendip Lodge Hotel in Summerset. After spending six months at the Mendip, Vergez was ready to make a move.  He first settled in Florida where he waited tables for the Chefs de France in Orlando. It was not more than a year later when Vergez was ready for more opportunity. Hungry to build his career, he moved to New York City. Shortly thereafter Vergez caught wind of a French restaurant scheduled to open in the city, so he applied for a job. Vergez was offered the position and became part of the original staff that opened the iconic, Le Bernardin. Throughout those nine years Vergez dedicated himself to the restaurant tirelessly learning the ins and outs of the industry.  Apparent that Vergez was ready for the next step in his career, the Le Cozes approached him about becoming the front man to their brasserie in Atlanta, called Brasserie Le Coze. In 1994 he packed up his bags and headed back down South to run the French restaurant. Vergez did not disappoint. He built up the location housed in Lenox Mall to become the French dining experience in Atlanta. In 2004 he chose to purchase the restaurant from Maguy Le Coze. Vergez had two strong years running the business as owner before Neiman Marcus was granted expansion rights and Brasserie Le Coze was forced to close their doors.  This was not the end of Brasserie Le Coze, but Vergez decided he would take this time to reinvent the restaurant. A year later, he and his team found an ideal space to open up a more modern version of Le Coze in downtown Atlanta. Vergez transformed a 15,000 square-foot space into an authentic French-American bistro called F.A.B. Over the next four years F.A.B.s delectable French cuisine brought Le Coze natives and celebrities alike to the downtown location.  In 2011 the building that housed F.A.B was purchased. Vergez and life partner Cindy Brown decided this was their chance to bring French cuisine back to Buckhead F&B Atlanta, a rustic neighborhood bistro, was born. 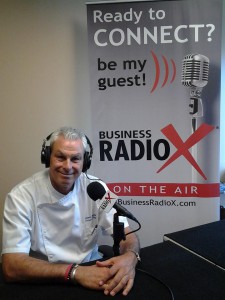 Chef Philippe Haddad brings more than 38 years of global, culinary and hospitality industry experience to F&B. Born and raised in Belgium, Haddad began his culinary journey in cooking school, and shortly thereafter attended the most renowned hotel institute in Belgium, Hotel School Ter Duinen. Haddad’s passion and elite training has had him work in regions all over the world, with some of the most renowned chefs. His journey brought him to Atlanta where he now leads the kitchen at F&B Atlanta. His involvement with local charities and organizations in addition to his fun-loving spirit makes him a vital member of not only Atlanta’s society but also the F&B team. 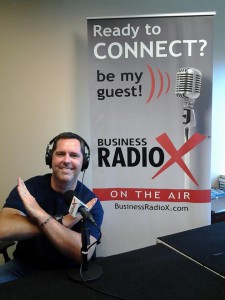 CaJa Popcorn produces gourmet popcorn in interesting flavors using high quality ingredients, and we are focused on creating delicious popcorn, providing excellent customer service, and building lasting relationships throughout our community. Our first retail location is open at Peachtree Battle Shopping Center in Atlanta, and orders can also be placed via our website.