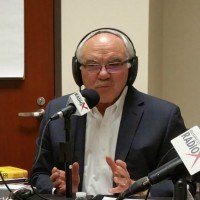 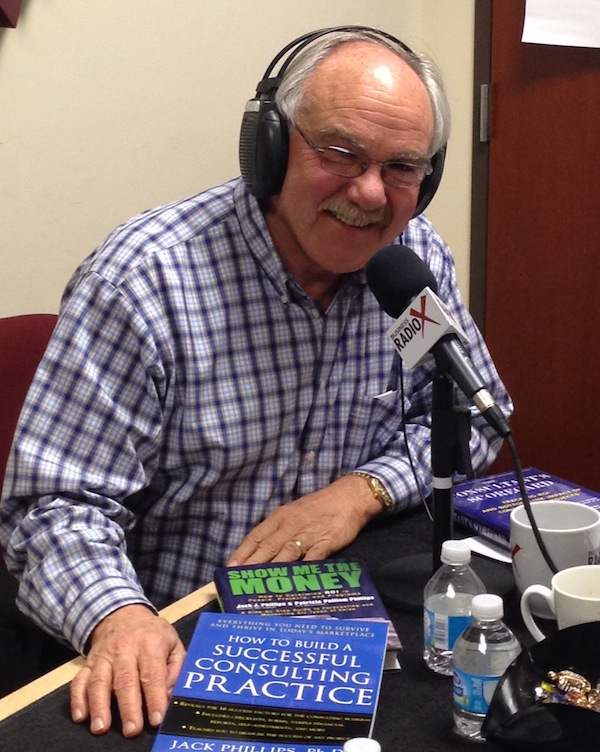 Dr. Jack J. Phillips is a world-renowned expert on accountability, measurement, and evaluation. Phillips provides consulting services for Fortune 500 companies and major global organizations. The author or editor of more than fifty books, he conducts workshops and presents at conferences throughout the world.

Phillips has received several awards for his books and work. On three occasions, Meeting News named him one of the 25 Most Powerful People in the Meetings and Events Industry, based on his work on ROI. The Society for Human Resource Management presented him an award for one of his books and honored a Phillips ROI study with its highest award for creativity. The American Society for Training and Development gave him its highest award, Distinguished Contribution to Workplace Learning and Development for his work on ROI. His work has been featured in the Wall Street Journal, BusinessWeek, and Fortune magazine. He has been interviewed by several television programs, including CNN.

His expertise is based on more than 27 years of corporate experience in the aerospace, textile, metals, construction materials, and banking industries. Dr. Phillips has served as training and development manager at two Fortune 500 firms, as senior human resource officer at two firms, as president of a regional bank, and as management professor at a major state university.

For the past 20 years, Phillips has been in the consulting business. He created one firm, Performance Resources Organization, and sold it for several million dollars. He created another company, ROI Institute, which now operates in 60 countries. The ROI Institute provides a variety of services in the human capital analytics area.

Dr. Phillips has undergraduate degrees in electrical engineering, physics, and mathematics; a master’s degree in Decision Sciences from Georgia State University; and a Ph.D. in Human Resource Management from the University of Alabama. He has served on the boards of several businesses—including two NASDAQ companies—and several nonprofits and associations, including the American Society for Training and Development, the National Management Association, and the International Society for Performance Improvement. He is chairman of the ROI Institute, Inc., and can be reached at (205) 678-8101, or by e-mail at jack@roiinstitute.net