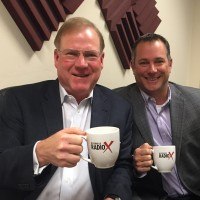 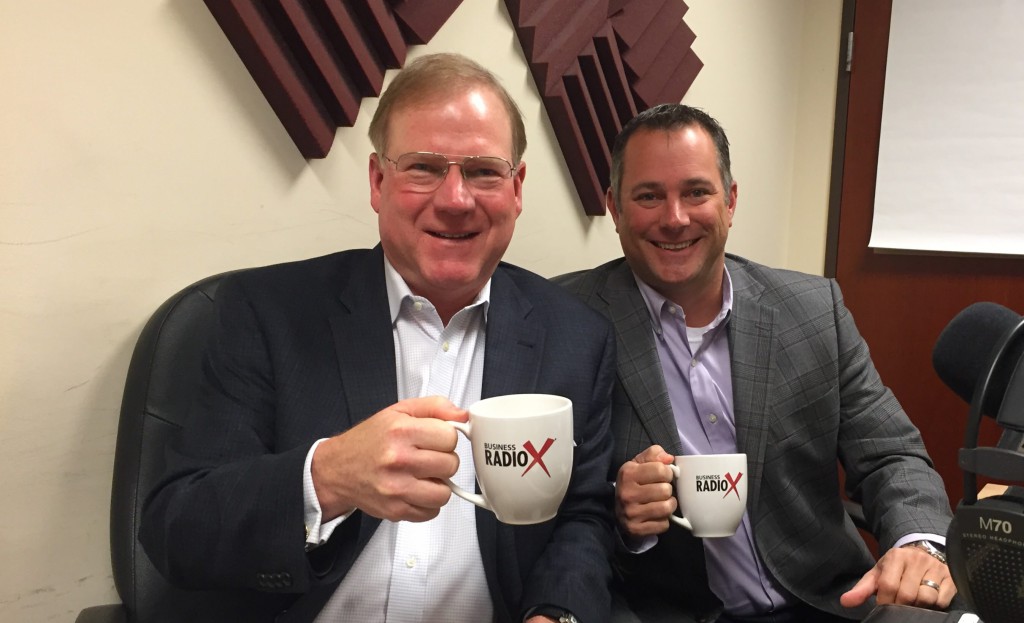 Mike Potts joined Lancope in April 2010 as President and Chief Executive Officer (CEO), drawing on over 25 years of experience as a technology industry executive spanning the application and security sectors. As CEO, Potts developed and managed Lancope’s strategic direction and day-to-day operations as the company experienced explosive growth of more than 500% and ranked as the #2 Cyber Security Company by Cybersecurity Ventures. During his tenure, Lancope developed a partnership with Cisco, integrating with the company’s security product portfolios and becoming an integral part of Cisco’s go-to-market strategy. On December 22nd, 2015 Lancope was acquired by Cisco for $452 million in a strategic, all cash purchase. As integration executive, Potts is now focused on integrating the company into Cisco’s Security Business Group.

Prior to joining Lancope, Mike Potts served as President and CEO of AirDefense, where he led the company’s breakthrough growth of more than 300% and completed the acquisition of the company by Motorola in September 2008. While at AirDefense, Potts was recognized as the Atlanta Telecom Professional of the Year. Potts’ previous roles include President of Jacada and various sales and marketing roles at MSA, which was subsequently acquired by Dun & Bradstreet.

Potts completed his BBA in Marketing in 1984 at the University of Georgia and stays actively involved with a number of emerging technology companies as a board or advisory board member.

As COO and CFO, David Cocchiara heads up all of Lancope’s financial and operational functions, as well as leading the company’s dynamic business development and customer success teams. With close to 20 years of experience in finance, he was part of the original executive team that led Lancope from its early start-up stage to a market-changing provider of network visibility and security intelligence solutions. Under his leadership, Lancope achieved profitability and continues to experience double-digit growth year after year.

Prior to joining Lancope, Cocchiara served as controller and director of financial operations for Captus Networks, and as a manager at KPMG LLP. He is a certified public accountant and holds a B.S. in Business Administration with an emphasis in Accounting from California State University, Chico.