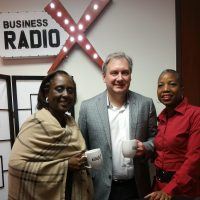 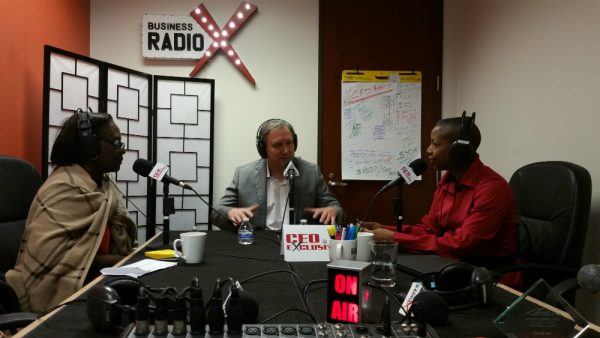 Jeremy Stratton has been the CEO of the Clayton County Chamber of Commerce since April 2016.  Stratton has over 20 years of chamber and economic development experience from positions he held across the southeast.

During his career, Stratton has recruited and located forty-three manufacturing and commercial companies to the community he served resulting in a total capital investment of $650 million and the creation of over 6,500 jobs.  He has worked with companies, such as Kimberly-Clark, FedEx, Cheesecake Factory Bakery, Abbott Laboratories, Universal Leaf, Japan Tobacco, Conifex, and Com40 (Ikea).

Stratton has a wide variety of working experience.  He has worked for regional economic development organizations in North Carolina, South Carolina, and Tennessee.  While in Virginia from 2007-2014, he worked for Danville as the City’s Economic Development Director.  During his tenure he managed business parks, recruited business and industry, led the redevelopment efforts of downtown Danville, and chaired and designed the Southern Virginia Regional Alliance in response to the Governor’s request for regional participation.

Stratton has a Master’s Degree from the University of Tennessee, Knoxville in Urban and Regional Planning, and has been a Certified Economic Developer since June 2009.

Lisa J. Smith serves as Regional Director for Georgia Power’s Metro South Region, where she leads the company’s operations serving more than 265,000 customers in metro Atlanta’s Southern Crescent. She is responsible for region operations, sales, customer service, economic and community development, and external affairs activities. Smith began her career with Georgia Power’s sister utility, Mississippi Power, as an engineer in 1993. She transferred to Georgia Power in 1997, where she has held positions of increasing responsibility in distribution, sales and region operations, serving as area manager in Waynesboro and Newnan.

Prior to her current role, Smith served as assistant to the senior vice president of Metro Atlanta Region, where she provided support for the company’s operations, sales, customer service, economic and community development, and external affairs activities for 1.2 million customers.